I remember liking this when I first watched it in 2000, so I was glad to know that it is still as fun and silly as it was the first time. We definitely need more depictions of female devils in the movie industry. Plus how can you not love Brendan Fraser? It is a shame that Hollywood would rather protect abusers than their victims. Nevertheless, I am looking forward to seeing more of Fraser in the future.

Bedazzled follows a socially awkward IT worker, Elliot, who has been in love with another colleague, Alison for four years. After finally working up the courage to talk to her, she ends up ditching him leaving him feeling dejected.

He wishes with all his heart that he could have Alison in his life and a mysterious woman (Elizabeth Hurley) gives him the chance. After introducing herself as Satan, she offers him 7 wishes to get the girl of his dreams. But every wish comes with a disadvantage along with any perks it bestows.

I must admit I have never been a fan of Jason Voorhees and the Friday the 13th franchise. The Jason character is just not that interesting or compelling to me, as say Mike Myers/Halloween is. Probably because there is not a recurring victim that adds more depth to the Jason saga.

Nevertheless, though, the killings in each of these movies are a lot of fun and I definitely liked it more once the Jason “outfit” got more refined. But I feel like if they had kept Mrs Voorhees as the killer would have been awesome, as she was absolutely terrifying.

But be aware, there is a lot of male gaze going on in this, with several boob and butt shots, that it becomes pretty ridiculous after a while. Not sure if this is kept in the more recent films, but it is not something that is going to make me come back for more.

This isn’t a movie or tv show, but with my recent post on horror games, I thought it would be worthwhile to share. Outside Xtra is a Youtube channel that streams a lot of games, as well as many listicles. I first was enamoured by their lists, but their streams are amazing as well.

I have never played Dark Souls, or even heard of it before then, but after watching their streams, I am so ready to play this gruesome, terrifying and apparently insanely hard trilogy.

For those unaware, Dark Souls follows a cursed undead character who wakes up in prison and goes on a journey to discover what has become of their kind.

Counterpart is a sci-fi drama that reminds me a bit of Fringe and also Orphan Black, which are two series I adored. I am only in the first few episodes of this sci-fi but it has an intriguing storyline.

Counterpart follows a lowly UN employee, Howard Silk (J.K. Simmons), who wants greater things, but is not exceptional enough to get promoted. However, things change for Howard, when he discovers that his agency is hiding the existence of a parallel dimension in which they safeguard. Through his near-identical counterpart, he is thrust into a web of lies, deceit, assassins and spies.

After hearing a lot of buzz about Brand New Cherry Flavor, and after a recommendation by a Twitter follower, I was intrigued to watch this. I enjoyed the show which is just as weird as its name. However, the ending really pissed me off. For some series and mini-series, it makes sense to not have a normal and final conclusion, but this did not feel like it was meant for this show. After a lot of questions that were never answered and the fact that if they do another season, this story is done, I can’t help to feel a bit cheated by it. So you are warned!

Brand New Cherry Flavor follows an aspiring director, Lisa Nova (Rosa Salazar), who is offered the chance to make her short into a feature-length film. Lou Burke, the producer, who enters an agreement with Lisa, ends up replacing her as director after she rejects his advances. Feeling betrayed, she is approached by a mysterious woman called Boro, who offers to exact revenge on Lou. But things are as clear cut as they seem, and everything starts to go wrong for both Lou and Lisa. 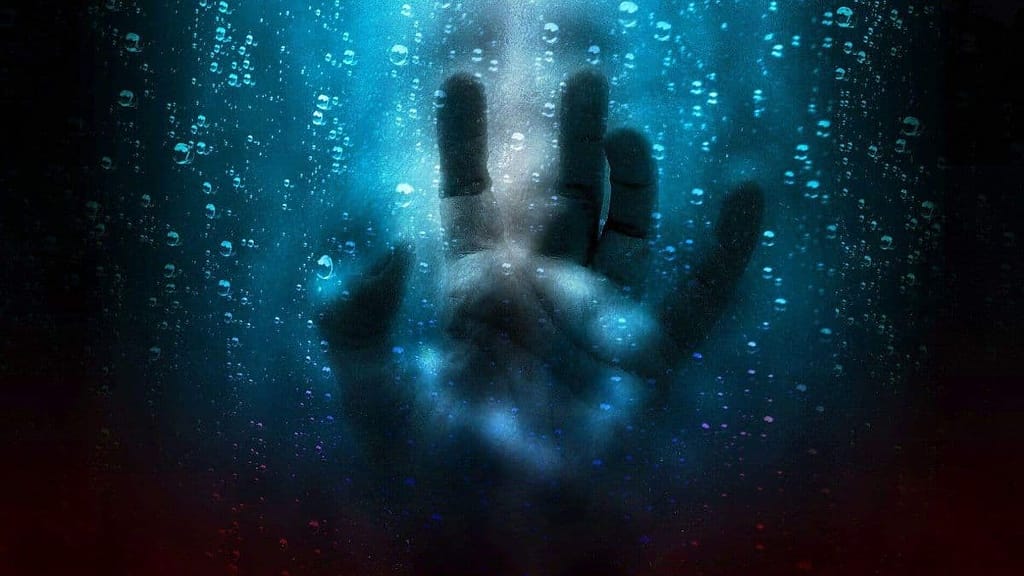 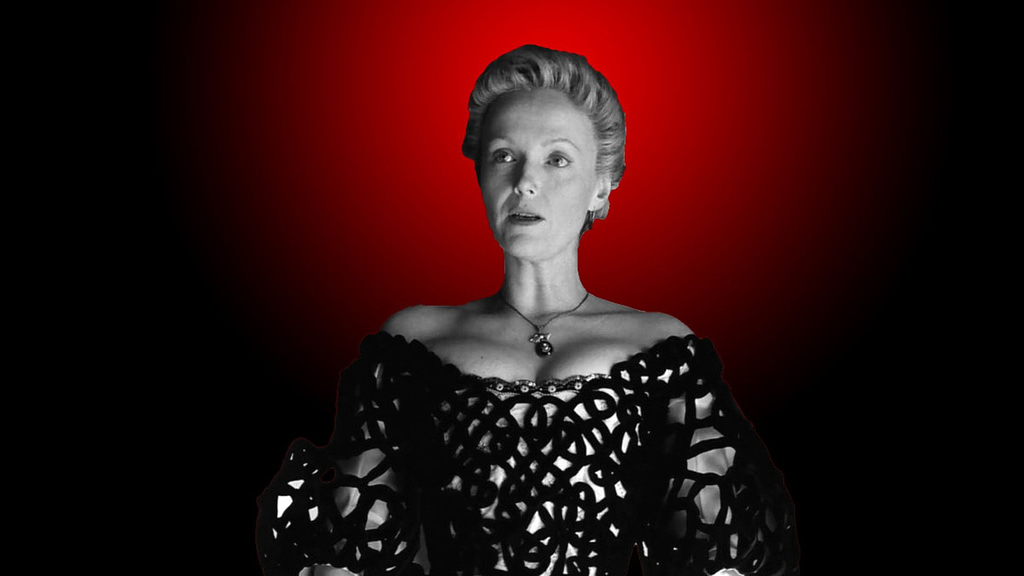