Alone is everything I want in a cat and mouse horror thriller. It manages to craft a truly creepy atmosphere whilst sidestepping a lot of the typical gore you would find in these films. It is enough to make you watch your back, whilst driving alone, that’s for sure.

Alone follows Jessica, who after the death of her husband is moving from their home. After an encounter trying to overtake another car, Jessica almost crashes into a lorry. Feeling shaken up, she continues onward on her journey. However, she keeps bumping into the man who almost crashed her. Though he acts polite, there is something off about him. After several times bumping into him that it can no longer be a coincidence, she flees in her car.

He pursues her on the road, so she calls the police. However, she loses him and feels a sense of relief until her car becomes uncontrollable making her crash into a ditch. After inspecting the vehicle, she realises her tires have been slashed. Suddenly the creepy stalker appears and drugs her, then locks her in a basement. Now she must fight against her and the elements in this wilderness to escape from his clutches.

The buildup to the terrifying ordeal that awaits Jessica, is what makes this film so intense. They have done the sufficient groundwork, that you are just as tense as Jessica is when peering over her shoulder. It starts almost in silence with very little dialogue being said. Just letting the scenes do their work to set the cold dread that grows in exponential waves.

This is probably in large part to the interaction between the protagonist and the antagonist in this. Jessica is a sympathetic character throughout this, letting us empathize with her even before her kidnapping begins. We are introduced to her emotional woes, through conversations with her mother and father over the phone. Though it is much later we realize the full extent and yeah this lady is having a rough year, to say the least.

Not only that, Jessica is a smart character, there is none of this stupidity you often find in these films. I cannot fault Jessica in this for any of her decisions. Even before the kidnapping, I imagine that is how a lot of women would react. Swinging between cautious apprehension, doubt and utter terror as things escalate. Which makes Alone feel all more realistic. Jules Willcox embodies the stalked woman with her whole body, with each look speaking volumes of the fear that Jessica would be feeling throughout.

But where it comes together is when the man (as he is listed) is on screen. Having read or seen little about Alone, I was unsure if he was going to be a red herring. His energy is so sinister that it vibrates off him. Even when he is seemingly polite at the very start, there is a knife-edge to everything he says. With his broom moustache and old fashioned glasses, you would think he would be a kind soul. But Marc Menchaca infuses sinister intent with his lingering looks.

What also made it feel just that bit more sinister is that the man is not some mastermind or some super smart guy that has elaborate traps or torture devices. In some cases, the elaborate psycho does work well, but this movie is definitely focusing on a more realistic approach.

Alone strips down the homicidal stalker to the barebones, he is just a man with nefarious intent. In one scene, we learn just a little bit about him, which is very reminiscent of serial killers that have had normal lives. The psychopath has been a bit warped by Hollywood, and I would argue that this portrayal is a lot closer to the truth than most people would like to admit.

All that heightened tension would be for nought if once face to face, this cat and mouse game was a thrilling race. Jessica uses all her wits and strength to escape this man. There is a mirroring of the first half of the film, in which he is never far from her. And this woman is doing her utmost to survive, as she ends up being injured not only by this man but the wilderness. For fans of the final girl trope, this will be a welcome addition that skirts all the usual stereotypes and gambits.

There is perhaps one scene that feels a bit like filler, though it rather depends on how you look at it. At one point, Jessica seems to have salvation in her grasp, though this movie did make me suspicious of everyone. A kind stranger helps her out, but as with most of these final girl movies, no one can save Jessica except herself. I also found the indecision of the stranger to be appropriate, as, like the psychopath portrayal, it is definitely more likely that someone would believe a man than an injured woman. For me, it just heightened the drama of it all, but your mileage may vary.

Though Alone perhaps does not offer any groundbreaking, it does do the final girl and cat and mouse game superbly well. For this, I think it should be commended.

Alone is a gut-wrenching cat and mouse thriller that will keep you entrenched in fear and anticipation.

Alone is available to buy on Amazon Prime Video. 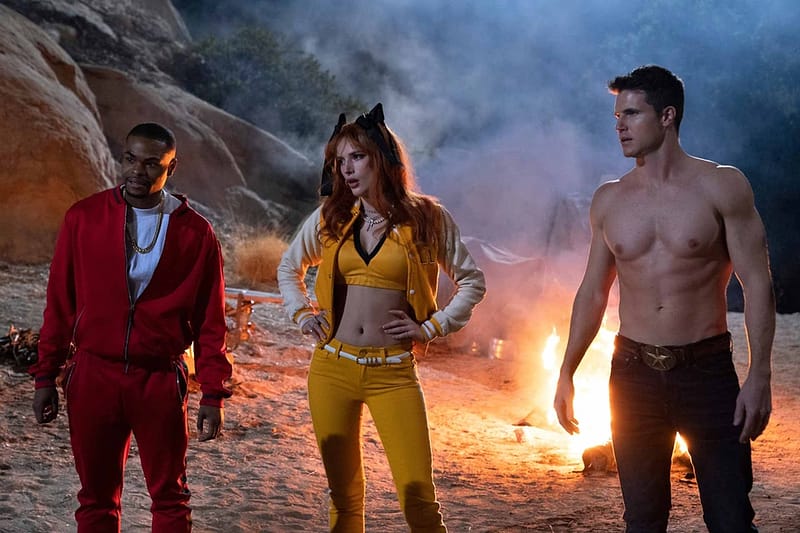 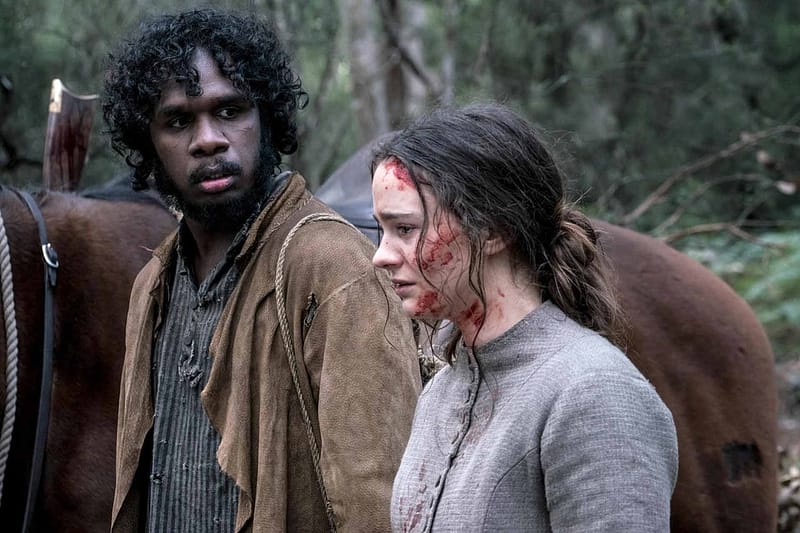