Anything for Jackson is definitely a movie I would class as weird but good. Following the usual trajectory of supernatural horror, but with a lighter and humorous side to offset it. It perfectly blends comedy with horror, in a way that is a lot more subtle than many horror comedies.

Anything for Jackson follows an elderly couple who kidnap a pregnant woman. They plan to use an ancient book to transfer their dead grandson’s soul into her unborn baby. Carefully planned to every detail, the threads start to unravel when they summon something more than just their beloved grandchild. Can they turn back the evil that has invaded their house?

The casting for all the roles in Anything for Jackson are absolutely perfect. Each character, the side characters, feel so right for the movie, that every scene is beautifully crafted. The main protagonists and the satanic beginner practitioners are Henry and Audrey (played by Julian Richings and Sheila McCarthy). Even though they are the bringers of destruction in this film, their kooky and sympathetic demeanours will make you feel for them just as much as pregnant Shannon.

With grief that seems almost all-consuming, this elderly couple will pull on your heartstrings even while they are in a way trying to steal Shannon’s baby. They are misguided and ultimately selfish in their goal to bring their loved one back. Love, guilt and painful grief are the powerful motivations for Henry and Audrey.

It is also their attempts and honest promises that they will not harm Shannon or her baby that make this satanic ritual a bit easier to stomach, at least at the beginning before everything goes to hell literally. This story is the perfect example of doing the wrong thing for the right reasons.

This is all alongside darkly funny moments interspersed with terrifying body horror. I love a lot of things about this movie, but one of the highlights was definitely the ghosts that had recurring roles. Some were utterly grotesque in form, writhing around the room in a way that makes your whole body freeze up. Then there was the looming costume ghost child/man, who is both creepy and terrifying when it looms over Audrey.

There are many creepy and terrifying demons or ghosts that frighten all of them in the house. Anything for Jackson however does not overwhelm with horror, with more comedic deaths scattered throughout. The deaths are no less disturbing when they happen, but the repeated deaths over and over again, feel like Groundhog Day meets Clive Barker’s works. It’s a mash-up so ludicrous but it works.

All the while, poor Shannon (Konstantina Mantelos) is trapped, handcuffed to the bed while they are trying to explain calmly that the worst is over. You can sense an odd chemistry developing between Shannon and Audrey, that at some points I thought it might go the way of Stockholm syndrome. At one point, she does ask to be involved in some way, but whether that is just a ruse to gain trust is up to speculation.

Shannon seems to be the only one who is seeing the forest for the trees in Anything for Jackson. Even though they treat her fairly well except for the handcuffs and occasional sedation, she tries to escape at any opportunity. While Audrey says to her nicely that she would rather not put the gag in, seemingly like a caring mother than anything sinister. The viewer and Shannon have a lot in common as they are both mutually thinking wtf throughout the whole of the movie.

The ending of Anything for Jackson reaches a brilliant crescendo for me and leaves a bit of ambiguity at the end. Even though it is disgustingly bloody, there is a hopeful tone to it, which fits fittingly with the rest of the movie’s atmosphere throughout. But there are many possible ways to interpret it, that are a lot more dread-inducing for the future of all characters. I am a fan of ambiguity as long as it seeks you wanting more than leaving you stumbling around asking what the hell happened.

Anything for Jackson is wickedly and bloody horror-comedy, that manages to give you a hell of a good time whilst dealing with the sombre subject of grief with respectful gravity.

Anything for Jackson is available to stream on Shudder. 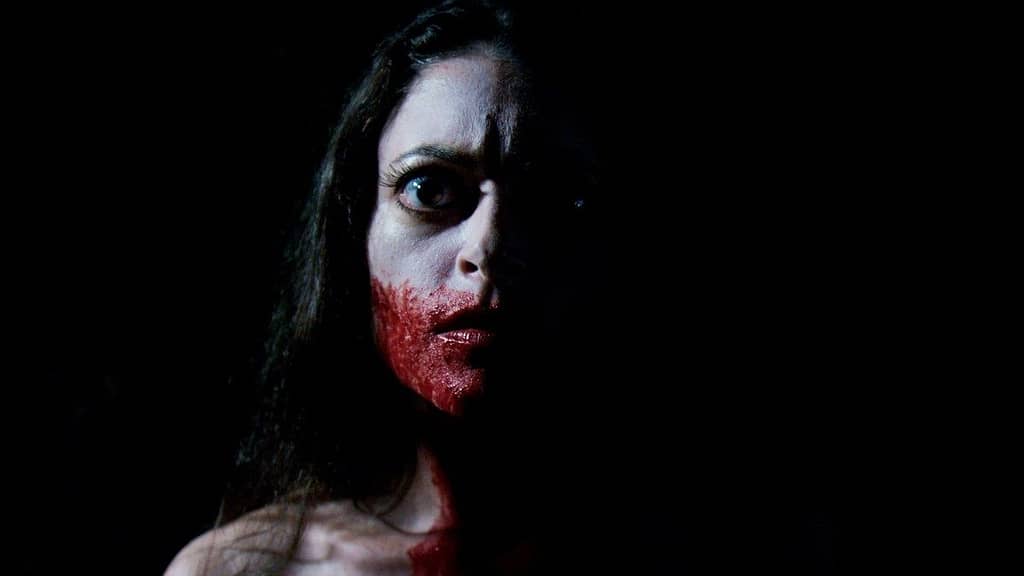 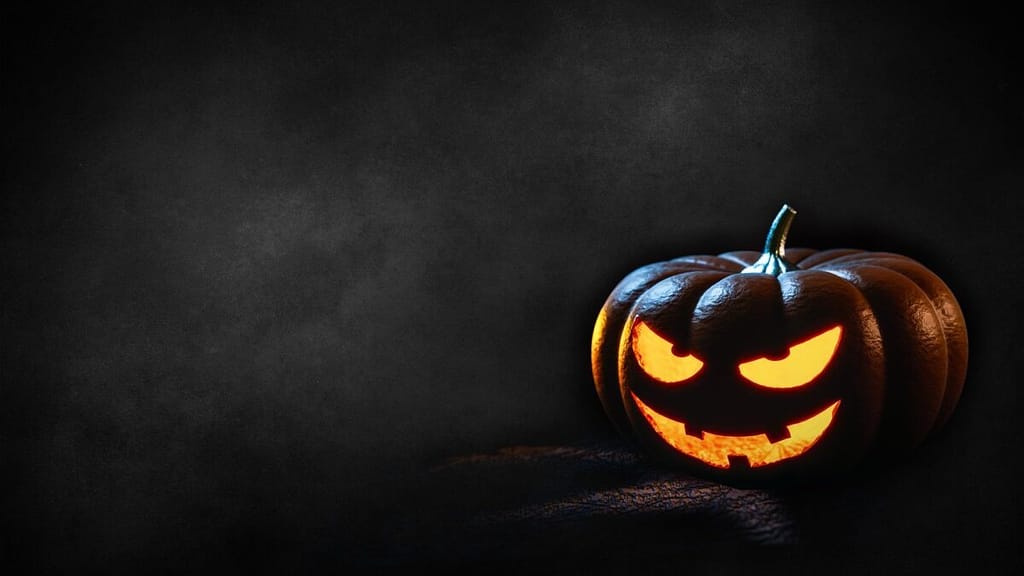