Chills and Thrills featuring Predator 2, Fear Street and Below Zero

I have watched the original Predator, probably more times than I can count. But this was my first time watching Predator 2. I was well prepared by my boyfriend, that it was a different style. Which is not surprising when it is set in a city. I wouldn’t say that the sequel surpasses the original, but unlike most sequels, this did not disappoint.

Predator 2 is set in Los Angeles, where a war between two gangs is ravaging the city. However, when both the rival gangs are being taken out in the most gruesome and impossible ways, the police realise that someone or something is hunting them down.

Still binging of Stargate: SG1 at the moment, I was interested to see what the stars of the show had done since. Seeing that Amanda Tapping was in another sci-fi show that had pretty decent ratings, I had to give Sanctuary a chance.

Sanctuary is set in the modern-day, where Dr Helen Magus provides a place for the monsters or “abnormals” to live in peace and quiet. However, not all abnormals are peace-loving, with many becoming a threat to humanity that the Sanctuary seeks to contain.

I am only on the first season of this show (read my season 1 review), but it is definitely interesting so far. I am pretty impressed that Tapping does a fairly decent English accent. Sometimes I often forget that she is the same woman in Stargate, so she has definitely earned my respect even further. Even though this show started in 2008, I do get a 90s vibe from it, which for some people may be a good or bad thing.

It is more a fan of the CGI than practical effects, as I guess CGI was cheaper. But considering it was a SyFy show, I am more willing to forgive it.

Everyone seems to have their favourites, I suspect based on their age. 1994 is definitely the one closest to my heart, but I do love each film in equal measure.

Fear Street is a three-part slasher movie, that deals with a Fiers witch curse, that is killing and taking over the teenagers in small-town Shadyside. Each film deals with a different time period, from the current timeline to the origin of the curse.

I definitely recommend all three movies. The universe that Leigh Janiak brings to life is superbly done and all three time periods feel like a love letter to that time.

I always remembered this as a Scream copycat that just was not as good. But I did enjoy it as a teenager. I wouldn’t say that is the best slasher film, but if you want something to watch from the 90s, it is worth a watch.

I Know What You Did Last Summer follows a group of teenagers who driving back from a party, hit and kill a pedestrian. After debating what to do, they decide to dispose of the body in the water and vow to never speak of it again. A year later, however, they start to get notes that reference their unspeakable crime. Soon afterwards, those involved in that night start dying in horrific ways.

I Know What You Did Last Summer is more of an 80s style slasher and therefore more straightforward in style and plot. I did enjoy my rewatch of this, but the killer I found to be utterly boring especially when their identity was revealed. I definitely think that this is a franchise that could do with a reboot.

I heard so much praise about Werewolves Within on Twitter, that I was pretty pumped to watch this. If you have been reading this website for a while, you know I am always on the hunt for a good werewolf movie. Though I still have gripes with werewolves largely being comedies.

Werewolves Within is set in a small town, where a blizzard knocks out all the power one night. The residents take refuge in the town’s lodge, but soon they find lots of the residents are being picked off one by one by what appears to be a lycanthrope.

I probably should have known it wouldn’t have been the greatest considering that it is based on a video game. Not sure why all video game films are cursed, but this for me is another one that didn’t defy the genre. I found the humour to be largely ineffective, with it seeming too try-hard for my liking.

Below Zero is another thriller that cements my fervent belief that Spain is the king of thrillers. It is a very simple premise, that manages to be utterly engaging and uses the one location that most of the film is set in very effectively.

Below Zero starts with a man who is being tortured for information and is later killed. Then it focuses on two police officers who are charged with the boring job of transporting prisoners. However, this run of the mill drive becomes a lot more hairy and frightening, when the tires are punctured by a spike strip. When one of the police officers gets out to investigate, it soon becomes apparent that both the prisoners and cops are being targeted by a sniper who will stop at nothing to get what he wants.

This film has a lot of twists and turns and definitely keeps you on the edge of your seat until the very end. 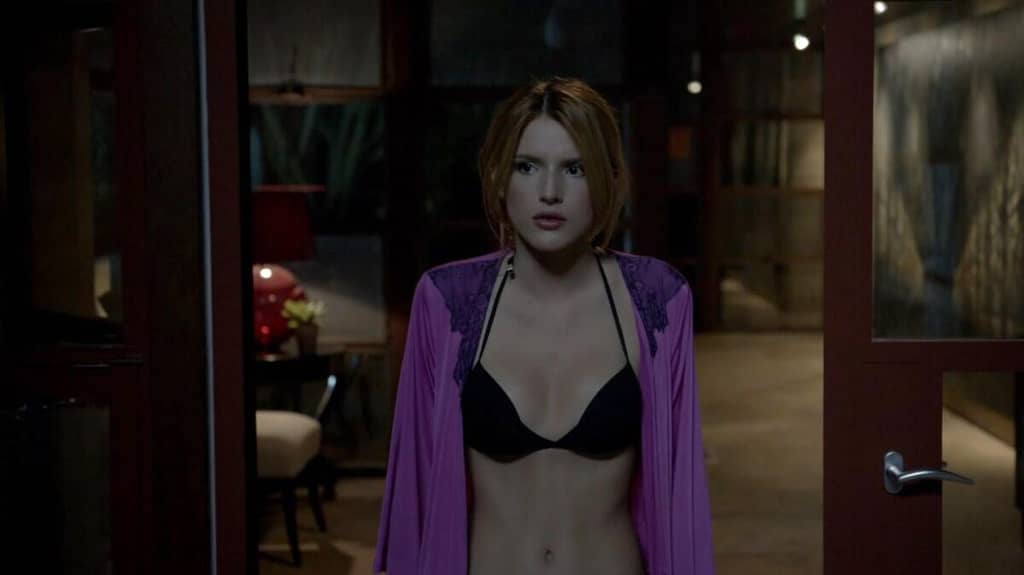 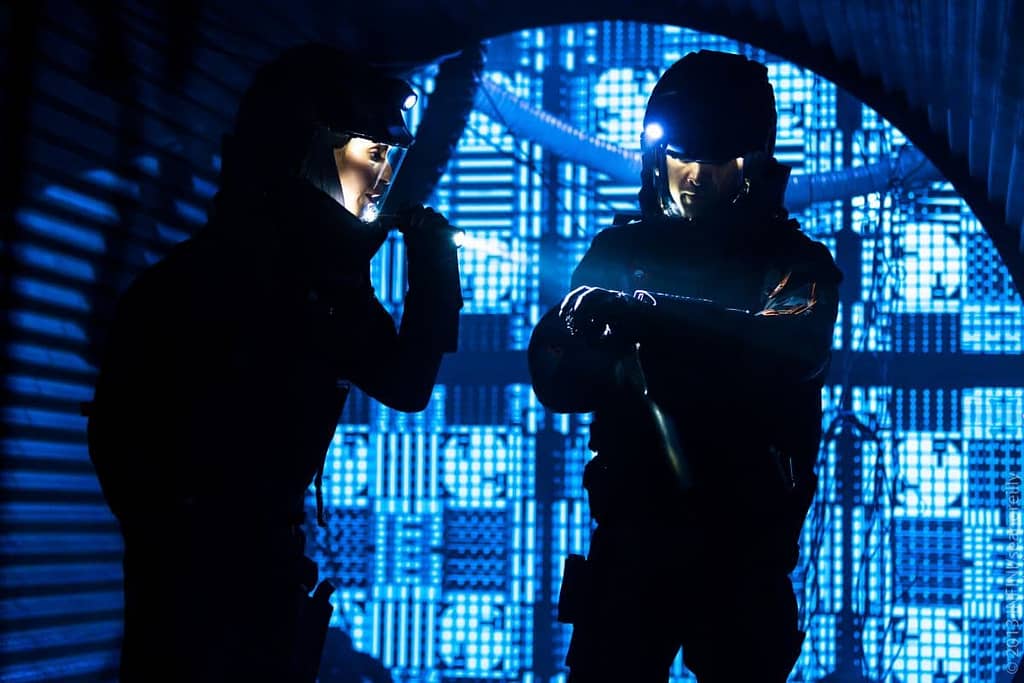 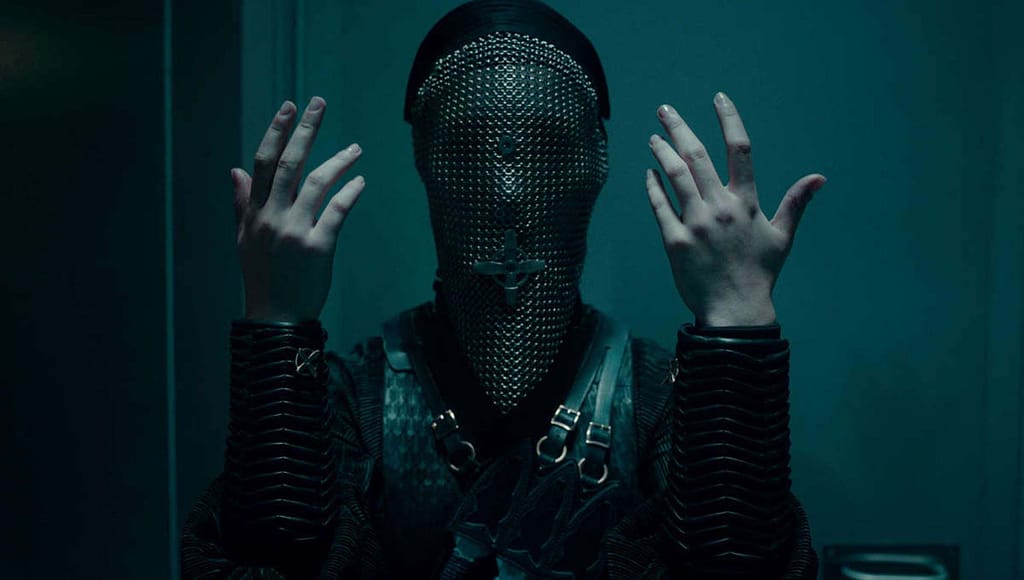