I must admit I was hesitant to watch Underwater at first. That was because of Kristen Stewart. She’s one of those actresses that I kinda put in the robot acting category of terrible acting. However, this film was a very fun and enjoyable experience.

The premise of Underwater is that a crew of oceanic researchers working for a deep sea drilling company try to get to safety, after a mysterious earthquake devastates their deepwater research and drilling facility. But they soon find out it is not only the threats of deep pressure, lack of oxygen and perpetual darkness they have to deal with, but there are hostile creatures that are following them.

I mean if I am going to care if they die or not, I want to know a bit about them before they thrust into impending doom. There is some character development after the immediate first breach, but I think Underwater would have fared better if they had started by introducing the characters more deeply. And I have to say I was not a fan of the voice-over by Kristen Stewart, but I am rarely a fan of narration in a movie, so that is probably a personal quibble of mine.

However, if you want an action packed underwater disaster movie, this ticks most of the boxes. There is a lot of menace and thrills during the first half of the film, with each member of the crew constantly in danger from their surroundings. You have enclosed spaces, threatening crashes and underwater surprises to keep you on the edge of your seat.

I have to say though, I felt T.J. Miller being cast in what was meant to be a disaster film at its core, was a mistake. I have nothing against the guy except he can only seem to play one role, which he already has played in Silicon Valley. His jokes took me too much out of the suspension of disbelief contract I had signed up to when I pressed play. You wouldn’t have thought that people were dying with Miller by your side.

But unfortunately, that is not the only flaws, this film possesses. The second half was a bit lacklustre, as it seems that the story was just plodding along. I found myself being annoyed at the stupidity of certain characters in the latter half. The big reveal happened too late to make a real impact in this movie. It has to be said, this is a largely derivative work, so that’s probably why it was not as interesting as it could be. Underwater did not offer anything new that we have not seen in the many survival horrors of the past.

That’s not to say this isn’t a very enjoyable film, but I felt Underwater could have been a more engaging underwater creature feature. With a more action-packed second half, and a few film-making and cast decisions changed, this could have been a great addition to survival horror. 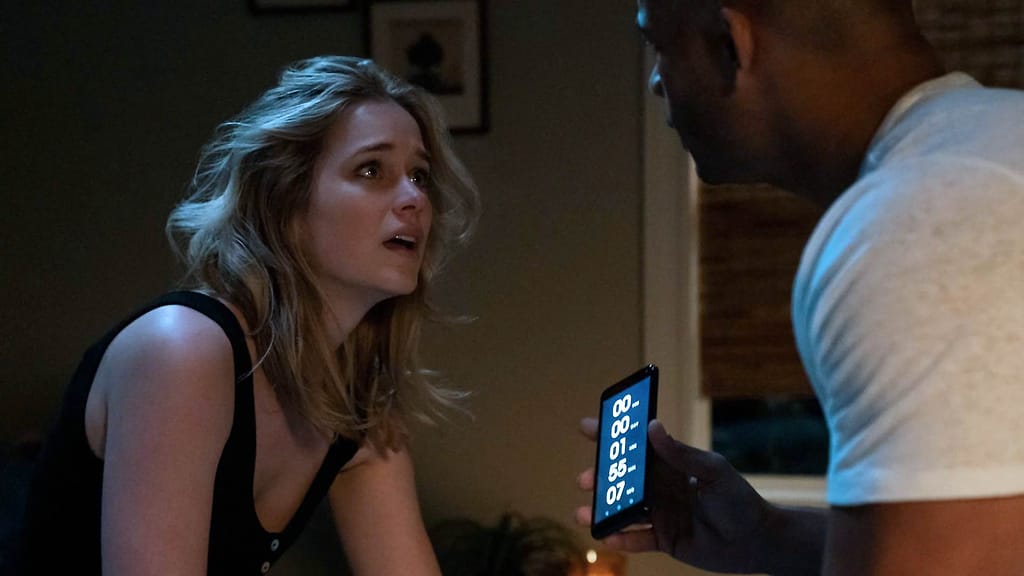 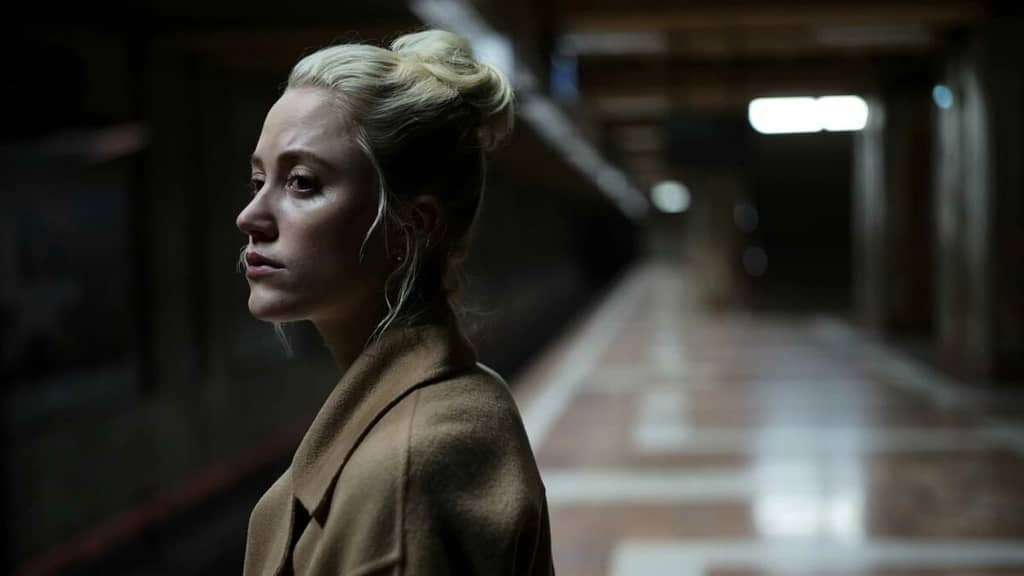 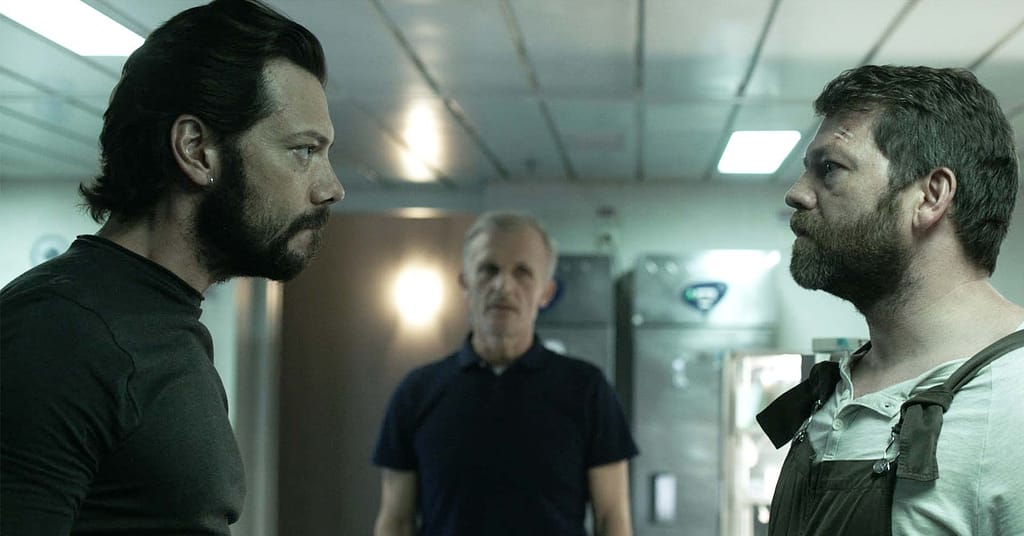 The Head Review – Mystery Mini Series Reminiscent Of The Thing