After watching the first film, I was very excited to see what they would follow up with the sequel The Babysitter: Killer Queen. Unfortunately, apart from sharing the name, it has none of the magic that the first film had.

Following the original protagonist, Cole, two years later, he is now a junior in high school. No one believed his story due to lack of evidence, so he is being treated for those “delusions”. After skipping school to escape being sent to a psychiatric facility by his parents, he joins his best friend on a boat ride. But unfortunately for him, the demons from his past have other plans.

I find that the main problems with The Babysitter: Killer Queen is that it tries to be hip too often and it often fails to land. They are constantly dropping references to other films, in a way that they think seems to show they have some film cred. But all it does is take you out of the action completely. And it feels like the writers of this new script are quite out of touch. The references are so frequent, that if you try to ignore them you really can’t. They’re often switching from one reference to another in the same scene, and it’s suffocating. It reminds me of those comedians who spit out one-liners at intense speed, hoping they get a few laughs out of at least some of their jokes. It’s a lazy way to write, and it shows. And though I got a few of the references, I doubt many younger audiences would have any idea.

You feel the absence of Samara Weaving in Killer Queen. And though she turns up at the finale, it feels cheap and pointless for her character, adding a story arc that was too feel-good for a story about a satanic blood cult. The rest of the villains do not have the gravitas to make them compelling characters. Unfortunately the leader of this band of misfits, feels like a poor imitation of Samara Weaving, and I got the sense that although Samara Weaving does appear in it, she did not particularly want to be associated with this mess of this film. I feel like she must have been paid a lot of money to even appear.

The action in Killer Queen is, similarly, not up to par with its predecessor. The beauty of the first film was the frantic chaos of a kid trying to survive in a house with killers, with many spectacular and funny deaths. But Killer Queen gives us nothing close to that. The deaths in the film are mediocre. With CGI and blood splatter pushed into overdrive, it wasn’t the slightest bit realistic, and while we as the audience expected it to be over the top, this made it all seem a little impotent. With the original cult members back, it felt like a rehash of a story we have seen before, so perhaps if they had continued the story with fresh characters, with different backstories, it might have felt a bit fresher.

Speaking of the characters, we do see a good performance from Jenna Ortega, whom you may know from her appearance in the You TV series. She is the only interesting and human character in this film. And though the script does her no favours, I am interested to see what other projects she may do in the future.

Killer Queen is pretty much all over the place in the style of its storytelling, with flashbacks interspersed of how Bee initially recruited all the members of the cult, overuse of slow motion, onscreen exclamations and pop-up bubbles seemingly aimed at some sort of comic book style nobody asked for. The peak of this terribleness is the fight scene between Cole’s new love interest and the new leader of the cult. Instead of having a normal fight, they tried to make it like some Mortal Kombat game scene. There was also a dance scene reminiscent of Saturday Night Fever that was crammed in there, so it is hard to be sure which was the most cringe-inducing part of this film.

Now the drop in quality is probably the result of the new writers: Dan Lagana, Brad Morris, Jimmy Warden and McG. The original writer, Brian Duffield, who clearly was responsible for a lot of the things we loved about The Babysitter, did not come to work on this latest edition. I do wonder why no one questioned the quality of the story writing and effects before they released this – I mean you just have to see the scene where Cole accidentally pisses on his love interest’s face, to see what level of writing we are dealing with – making crude jokes about teenage sex and so on, is a pretty weak way to try to gain some laughs. We have all moved beyond that humour, and these writers haven’t got the memo.

Then there is the twist at the end, which is not so much a twist, as a foghorn of obviousness – which betrays the original by making a nonsensical u-turn in a beloved character.

I would give The Babysitter: Killer Queen a pass, as it is not even fun to watch. This is a mind-numbingly frustrating, boring sequel is not even a good horror or comedy that you could have a bit of fun with. Frankly, I am going to pretend that this film never happened. 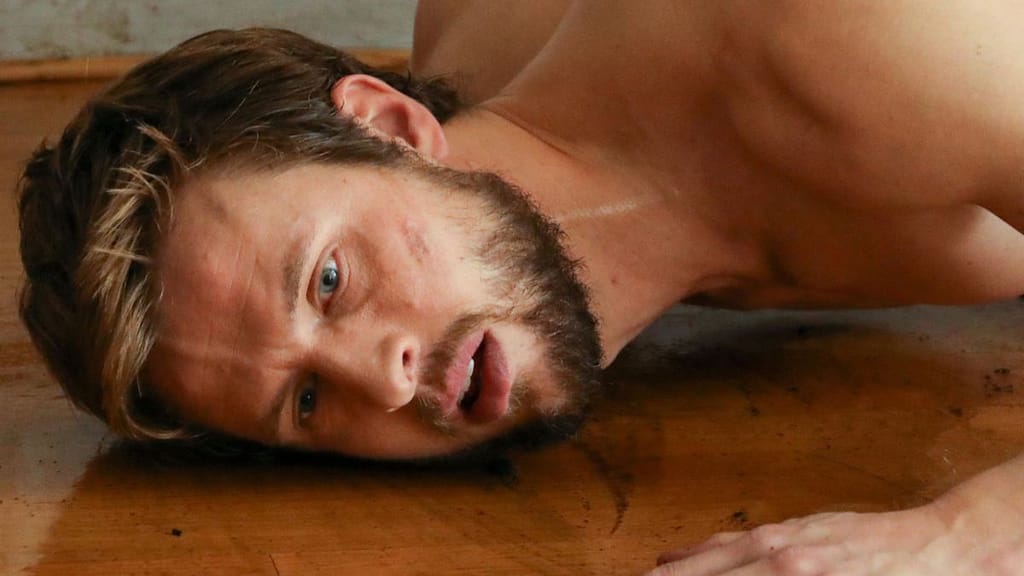 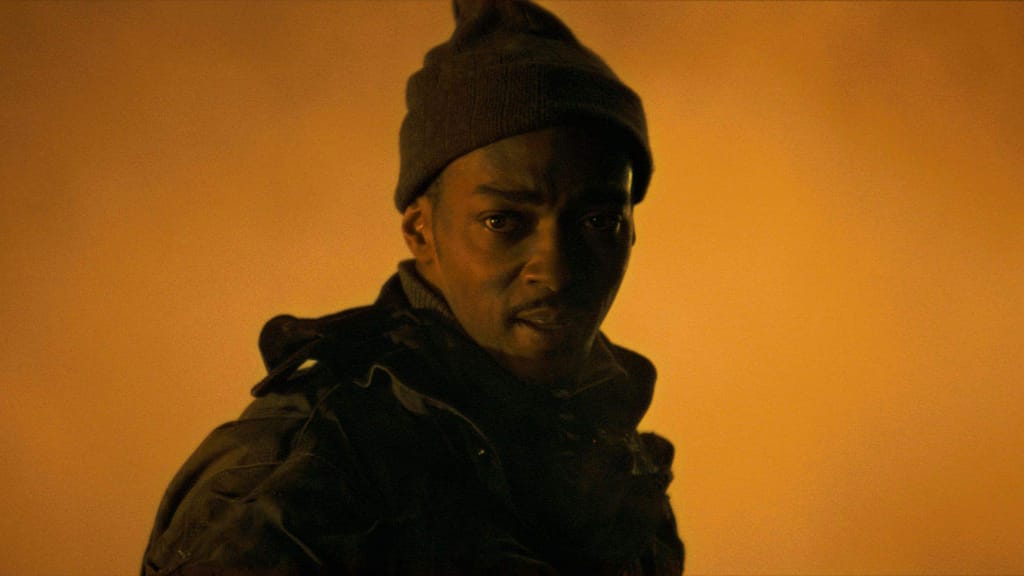 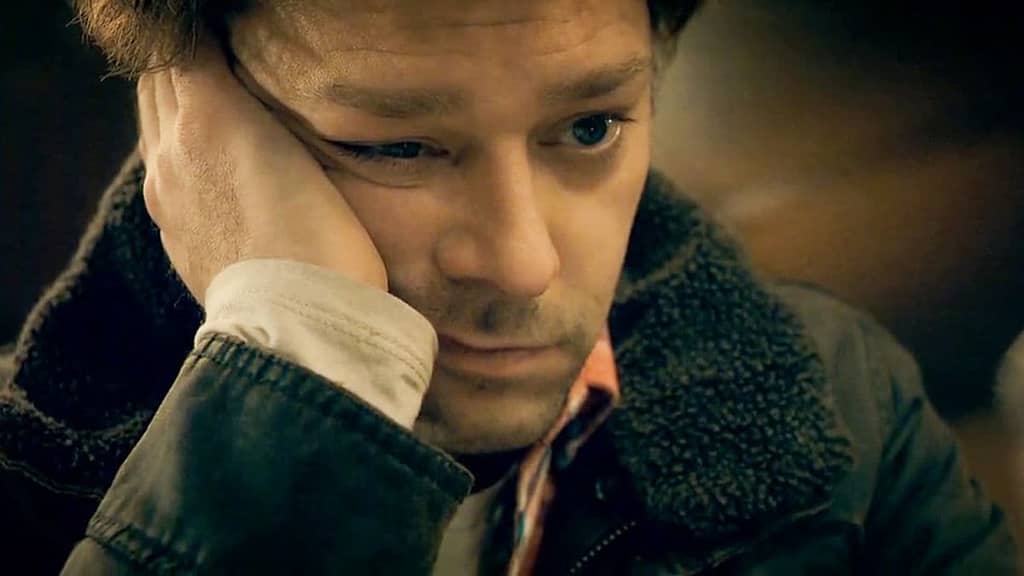