Cheap Thrills, as featured in my Chills and Thrills column, depicts the story of two men who are struggling with cash flow problems and the lengths they will go to get money.

The film is a hard watch, as we can all see ourselves in our hapless main characters, Clive and Vince. When down on their luck, drinking away their sorrows in a bar, they meet a wealthy couple. They feel like they have hit the jackpot when the couple offers them money in exchange for some harmless dares – to celebrate the wife’s birthday. Whoever is willing to go through with it, ends up with the prize of cash. As the night wears on, the money increases as do the stakes.

Cheap Thrills derives its strength from the performances of the 4 central and only actors in this film. Though the dares and the eventual rewards are the focus of the film, I feel it is the relationship between the two main protagonists that make this film worth a watch. They have a complicated relationship, even though they are old friends, we are shown they have some deep-seated baggage and grudges that are unresolved.

With Vince, we have his inferiority complex, he wants to show his old friend that he can beat him. With Clive, we can see his aspirations, to be more like Vince, but Vince’s use of brutality abhors him. Clive wants to be the aggressor – the go-getter, but he lacks the will to do so. And it is the ironic wishes that end up playing into that game the wealthy couple has set up.

Through this series of increasingly gruesome dares, we watch as Clive, our mild-mannered husband, is transformed, becoming more brutal than his loan shark friend. Set mostly in one flat, we are invited as secret guests to watch this increasingly savage show of just how far you might go for cash. The rich couple, though they feature heavily in the film, are just the instruments that brings out the worst in people and sometimes the best. The husband who is the main instigator of the dares has this menacing amusement, whereas his wife, Violet seems utterly bored by it all. But what will Clive and Vince choose, when there is nothing left to risk or bargain for?

This film, unlike others, does not set to shock you with violence and gore, though it has its place with a few shots in Cheap Thrills, it is not the main event. The main focus is the slippery slope of desperation and one-upmanship that comes with the question: How far will you go? And for the audience, the writers (David Chirchirillo, Trent Haaga) make that seem like a very credible and believable slope indeed. There is also a smattering of humour amongst the increasingly compelling tension, which helps the audience warm to, and better understand the protagonists.

By not diving into the most gruesome of dares, but slowly building the tension up with innocuous to obscene, this film becomes more powerful in its delivery. This is where the character development really shines. By establishing the earlier baseline of their desperation, we get to see how their relationship erodes and transforms as they are pitted against one another. They aren’t the victims in this scenario however, as they are as much at fault for anything that happens. They have the option to walk away but aside from a few brief moments of clarity, they are stuck in the thick of it.

Cheap Thrills seems like a tale of morality, with money as the prime evil. Whether you will enjoy this film, is up to you essentially. It features a lot of humiliation of the characters especially the latter portion of this film. Just like some people don’t like that second-hand cringe you watch from shows like The Office, this may not be for your tastes. But the difference between this and say other dare centric films, is that our protagonists have the option of walking away at any time.

Cheap Thrills is a worthwhile horror film that explores the psychology of those at their weakest and at their greatest. With their low budget, they are able to create a world in which the audience is just as a part of the story as the main characters. 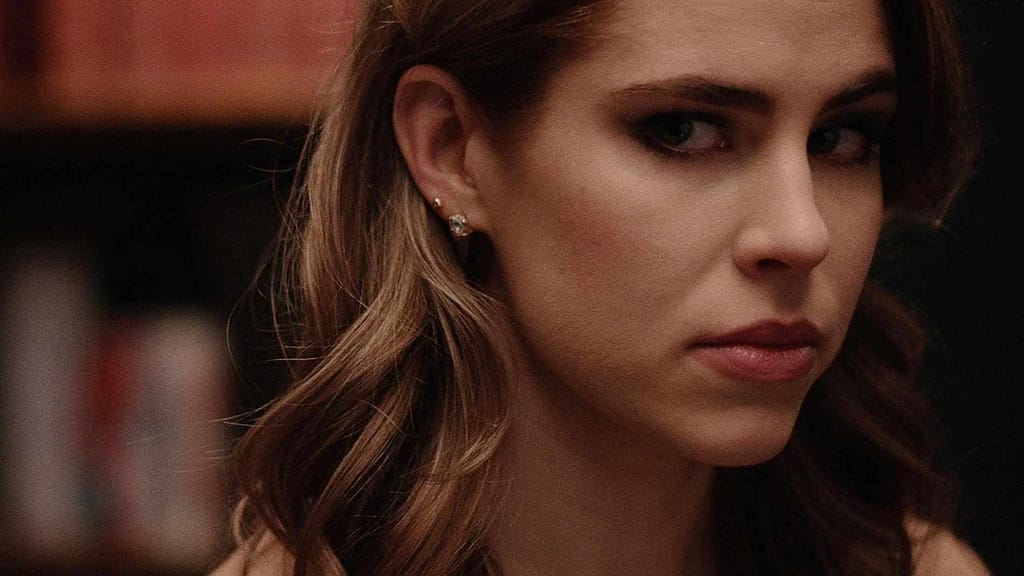 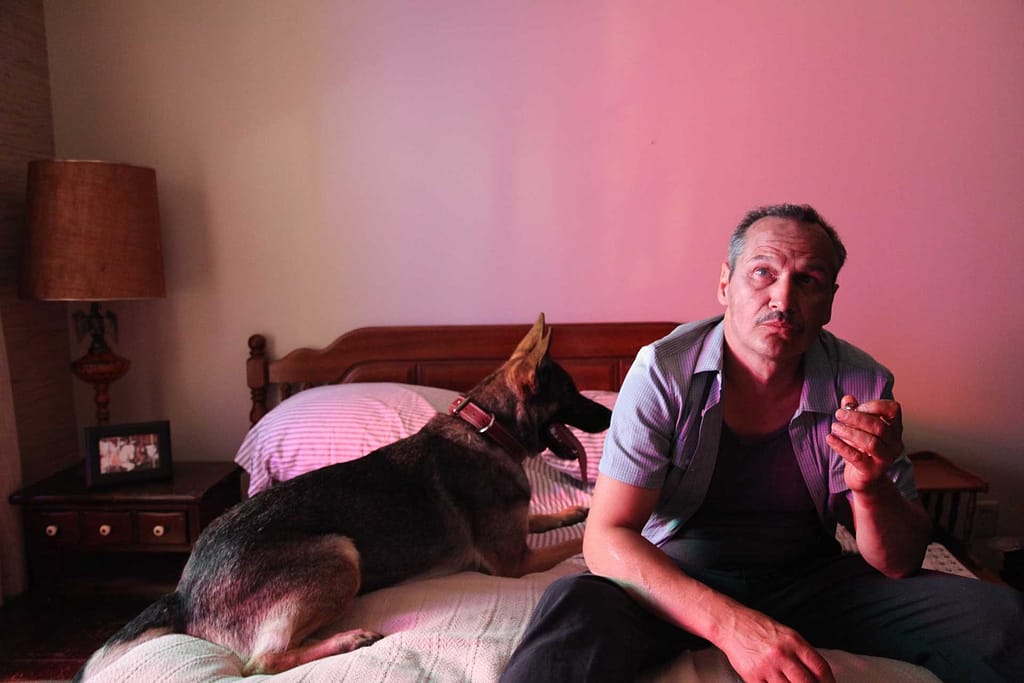