I watched He Never Died on a whim one Saturday night. Though I had seen it hanging about on the streaming services, there hasn’t been a lot of buzz that I saw surrounding it.

Starring Henry Rollins as the main protagonist, Jack, is a social outcast and prefers it this way. He spends his days sleeping, eating vegetarian dishes at the café, playing bingo, and getting ‘off the books’ packages from a medical student. Unfortunately for Jack, his world is disrupted when two thugs turn up at his flat to threaten him and, shortly thereafter, his daughter appears much to his vexation.

He Never Died is a simple film that perfects its execution, which elevates it to a stand-out film. I have not seen many films with Henry Rollins in the cast, but he excels in his performance as Jack. Jack is not a likeable character, he is often weird and flat-out rude, often not caring whom he upsets in the process. But you can’t help but fall in love with this hermit, thanks to Rollins with his comedic timing and thousand yard stare. But as you soon find out, he has a violent past, that threatens to overwhelm him when the thugs come knocking at his door.

With the recent release of The Old Guard, you may find some similarities between the two films especially with the tired immortal attitude in both characters. But in my opinion, He Never Died portrays it better. You can really feel his jaded tiredness with the world and himself, not only just because he sleeps all day, but with his utter lack of care for anything that surrounds him.

And unlike Charlize Theron’s role (in the aforementioned The Old Guard), it does not have this slick Hollywood feel which suggests everything will turn out alright in the end. It is uncompromising in portraying Jack as the heartless and bored individual he is. In fact, they lean hard into that portrayal which makes it so fascinating to watch. Just for that alone, He Never Died is worth the watch.

Though He Never Died is not a flashy affair, the fight scenes are electric to watch, coming in fast and violent bursts. And gore is not shied away from in this, with blood featuring as much as Jack does, whether it is his own or someone else’s. And to balance Jack’s overwhelming nature, we have the waitress, Cara, who ends up getting caught up in his violent spree.

Not having anyone to rely upon, as he has cast off all of humanity, he involves the waitress in his struggle, who becomes the human factor in this story. Through her, we end up learning more about Jack and his mysterious past which adds further emotional complexity to his character. Jack is Stoic, but he isn’t without emotions, as much as he tries to fight them — sometimes literally.

The film’s title does give away what the story will be about, but that doesn’t mean there aren’t any surprises for this character. Even though we know he is immortal from the get-go, we know nothing about why or how he became that way. As much as the main events involve the newly acquired daughter and the unrelenting thugs, the real arc is finding out what happened to Jack. Why is he so out of touch with the world? Why does he never die? Thankfully though this is toyed with and subtly hinted at throughout, and we get a final satisfying payoff at the end, that was a surprise for me. An interesting backstory that I immediately wanted to see more of.

Unfortunately for fans of He Never Died, we do not have a sequel with Rollins. I would have loved to see a franchise of him as a Schwarzenegger type character. However, there is the 2019 film called ‘She Never Died‘. Though it was originally said to be a retelling of the original story in the same universe, many view She Never Died (which also was written by Jason Krawczyk) as a follow up sequel to the original film. There were talks of a continuation of the original film in the form of a mini-series starring Rollins, but unfortunately it has been scrapped. Though I still hold out hope to see more of Henry Rollins as misanthropic anti-hero, if not in this role, maybe in other future projects.

I wouldn’t be surprised if this film becomes a loved cult classic decades down the line. 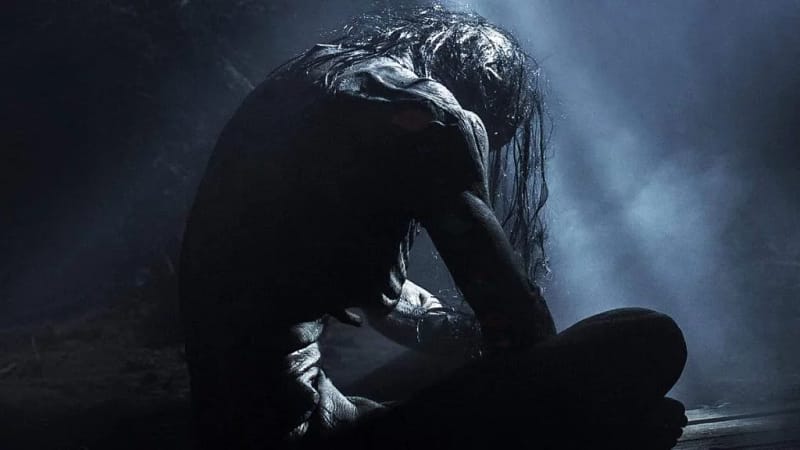 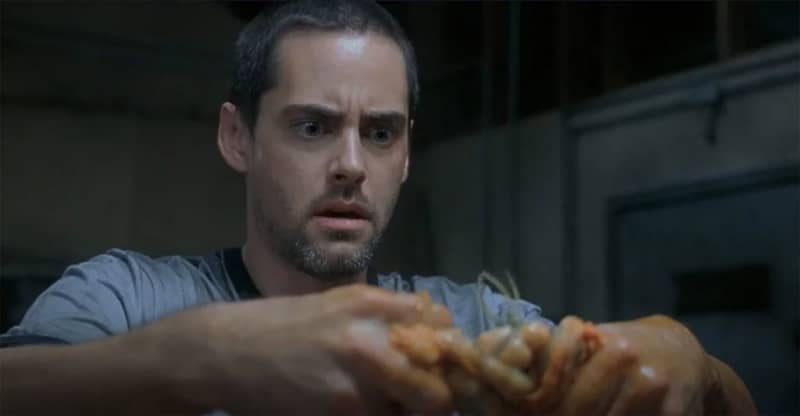 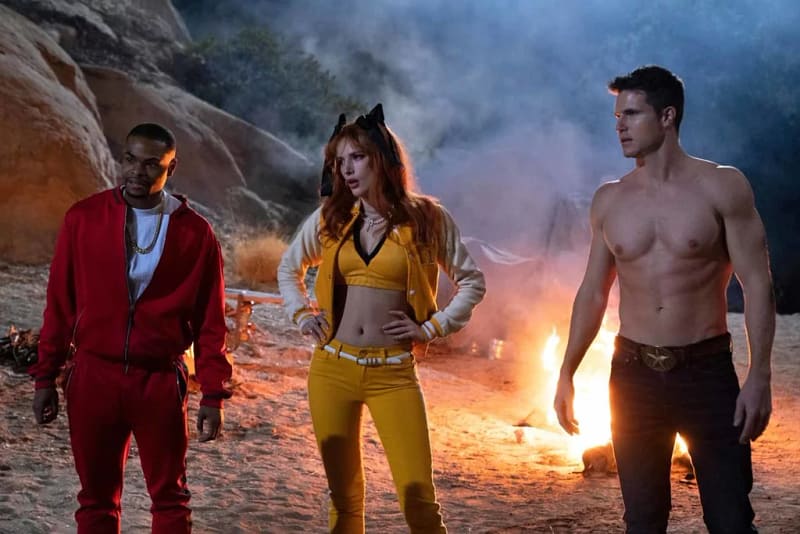