The Uninvited is not a bad movie at all, but it did feel like it was constantly telling us that a twist was coming so that when it did, it fell rather limp. The Uninvited is a remake of successful horror, A Tale of Two Sisters by Kim Jee-woon. Having not seen the original, which is based on a folktale, I can’t speak to how well this American remake holds up in comparison, but I would guess that the original is a lot more compelling to watch.

The Uninvited follows a family that has experienced a tragic fire that killed the mother. Anna is traumatized by her mother dying, has been spending time in a mental institution. After her doctor releases her, she returns to her family home. However, her father has moved on and met another woman to share his life with. Naturally, Anna and her sister Alex aren’t exactly thrilled by his new partner, feeling she is a poor replacement for their mother.

Soon Anna is receiving terrifying visions of her mother, which seem to indicate that this new girlfriend, Rachel, may be involved in the death of her mother. Both she and Alex start to investigate Rachel to find evidence that she is not all she portrays herself to be.

Though I was not ultimately wowed by The Uninvited’s ending, the story leading up to the ending was entertaining. The two main girls are the core of this story. Anna is the dutiful and quiet daughter that does not rock the boat. With Alex her rebellious older sister, who stays out late at night drinking and getting up to all types of trouble. Unlike Anna who keeps her feelings mostly contained away from her new stepmother and father, Alex is blunt with her feelings. Even though they are opposite in nature, they team up against this new stepmother who is their mother’s former nurse.

We have no sympathy for the father and stepmother in this movie, who seem utterly self-involved in their joyful bliss. With the stepmother erasing the former mother’s presence throughout the house and the late-night sex noises from their bedroom, it is easy to be on the side of the sisters in this. You are guided quite bluntly to hate both the father and new mother in this. So it leaves little room for ambiguity to think Rachel is anything other than what the sisters discover. But this is where it ends up disappointing. You are so forcefully led to this conclusion, that you can sense you are being thrust to a certain direction and conclusion. There are no subtle hints in The Uninvited, so it just feels like a lot of red herrings all over the place.

Though I did not predict the ending as such, when the twist was revealed, it wasn’t that surprising. You were kinda expecting the jig to be up at any moment. This sense of anticipation is what erodes any suspense or shock they would have hoped to muster from the audience. This is why I cannot help but let out a big sigh whenever Hollywood ventures to do a remake of an Asian film. They often overlook the subtle gestures that make the originals so compelling and go for a more straightforward approach that does not lend the story any gravitas.

In terms of horror visuals, the Uninvited does hold up. A lot of the visions of the late mother are genuinely terrifying and will often send a chill up your spine at the very least. None of it is too predictable, so it’s clear the director understands what makes supernatural horror scares work. But then on the other side, it feels like the story is a teenage detective mystery in the style of Nancy Drew. These two atmospheres, rather than becoming a cohesive whole, often feel like that battling for dominance. But the less original side of remakes, unfortunately, dominates the screen, which makes this one of the poorer remakes in recent history. The Uninvited is not a terrible film, but not a very inspired story. When the twist did come, I was kinda expecting something more to happen afterward but nothing spectacular did.

The Uninvited does wrap up neatly, with all the possibly odd scenes making sense at the end. However, even though they are dragging you kicking and screaming to that final bloody showdown, I did not feel convinced by the twist. For someone to be that calculating in their murderous actions, it did not seem possible that they could do that without being fully aware of the facts.

The Uninvited is a good mystery but not so much a good horror. The tension does peak at times, but it never manages to build enough to deliver the final crescendo they were hoping for. Perhaps if they had decided to go for a more adult version like the original is, it might have been a more satisfying horror experience. 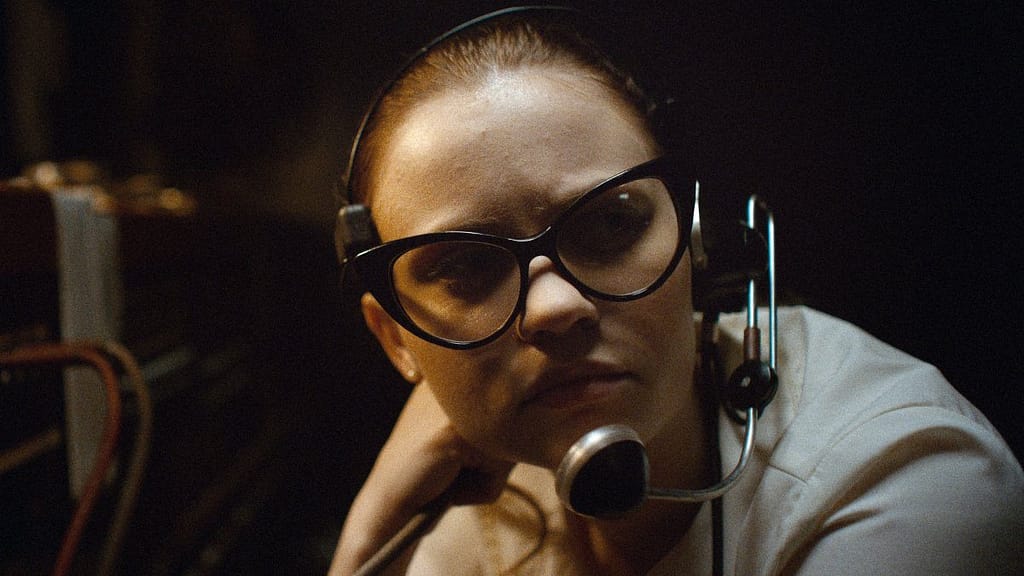 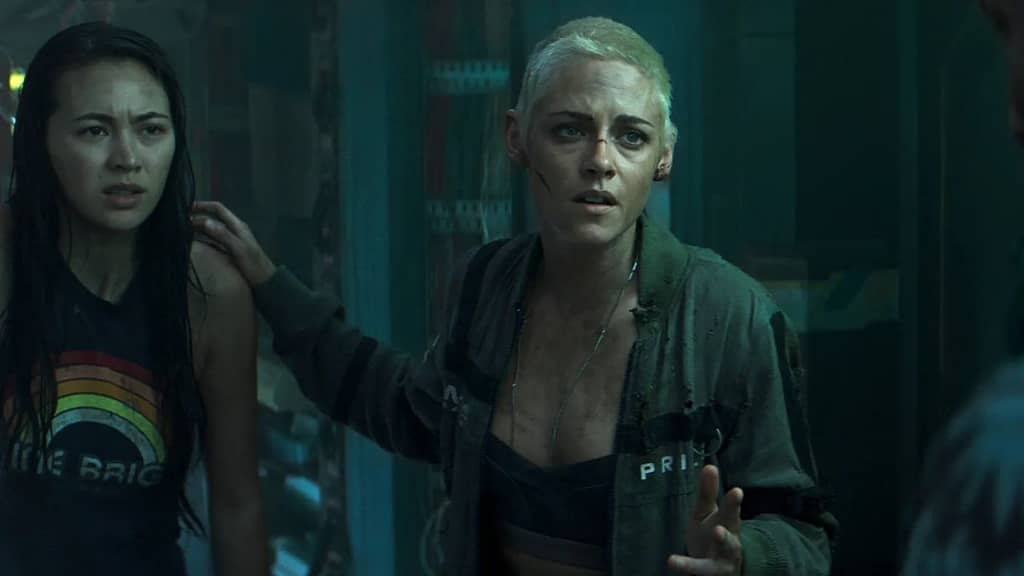 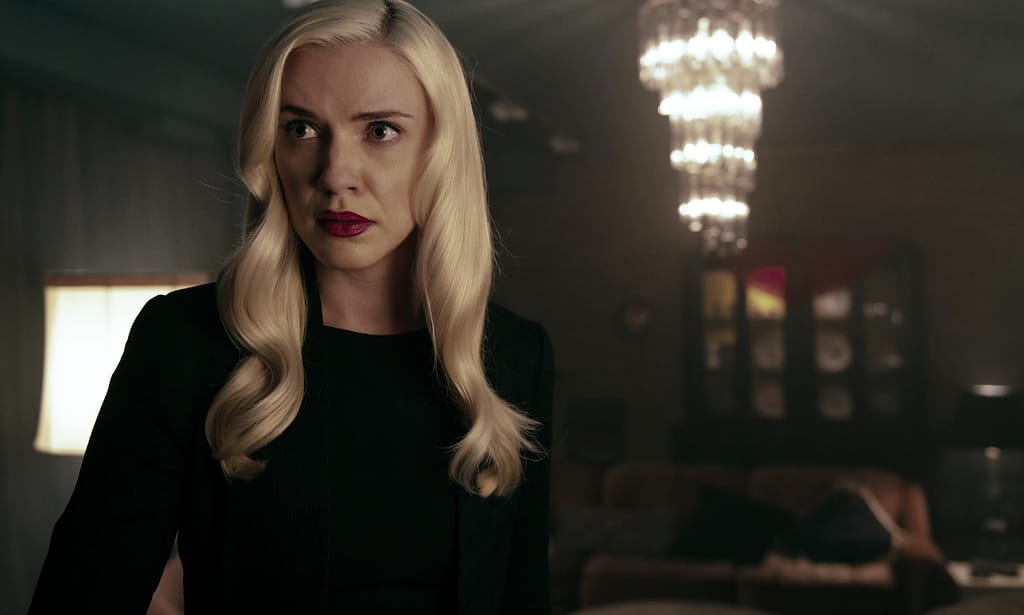