DeepStar Six Review – the crew is the real terrifying monster

Now DeepStar Six kinda felt like Alien if it was under the sea, but unfortunately the story does not match up to that quality.

At an experimental deep sea naval facility, 11 crew members are tasked with the installation of a new nuclear missile storage platform. They are behind schedule with the team leader, Gelder feeling the pressure to finish up by the end of the week before the whole project is scrapped. As you can imagine this leads to shortcuts, that end up putting the whole team in danger from a mysterious sea monster.

DeepStar Six starts off strong, building the relationships between the crew members so you have a chance to feel connected to them. And this is where I got the Alien vibes, as the crew argued and joked with one another around the dinner table. But unfortunately this doesn’t last long. The quality of the conversations between the characters is trite and uninspiring.

Many of the characters make stupid and erratic choices, plunging themselves closer and closer to their demise. As more and more of the crew is introduced, and we get to see their interactions, they become increasingly unlikeable. We have the angry team leader who refuses to listen to any suggestions. And even though most of the crew disagrees with him, they are so eager to get back to the surface, that they fail to make any attempt to stop him.

For a trained crew on a mission, they seem to have no communication skills whatsoever, making no attempts to inform each other of their decisions. They spend most of their time bickering amongst themselves, to the detriment of themselves and the audience.

It is this predictability in the story and characters which makes it hard to sympathize with these characters. Especially, even when the main problem becomes apparent, the team are more concerned with going up top, than addressing the deaths of their colleagues and the threat from below.

Perhaps the worst character in DeepStar Six (though there are many to choose from) is Snyder. Aggressive in his manner form the get-go, his arrogance ends up causing a lot of problems for the crew. But I found his swift descent into panic to be hard to believe.

Like the pacing in much of the DeepStar Six, the build-up to this is poorly executed. Due to this, his lack of ability to take responsibility for his actions (he was just following procedure) makes it very hard to believe that he would start experiencing hallucinations resulting from his guilt, which ultimately lead him to a dire path.

DeepStar Six is a classic bad monster film, in which not seeing the monster was much scarier than its actual appearance, which was a big disappointment after the build-up to it – which if you are counting, appears 1 hour and 16 minutes into a film with a runtime of 1 hour and 45 minutes. Not only is the monster not scary (in fact it looks silly rather than anything else) – but it seems pretty unbelievable that with its size it would be able to sneak up on any of the characters.

If this had been the fifties, the appearance may have been more forgivable, but given DeepStar Six’s release in 1989, and with so many great movie monsters having come out in the 80s, it was just not up to snuff. The characters make a big fuss about its speed and size, this just makes it even more unlikely that it would be able to move through the tight confines of the base the characters are waiting in.

Not only do the monster special effects leave a lot to be desired in DeepStar Six, but the deaths are just as comical. We only see the aftermath of the attacks, but the blood is so bright in the scenes, it draws you out of the film rather abruptly.

Admittedly it has a small budget, and it has the feel of a film rather brutally butchered in editing, but I don’t think we can avoid regarding this as a dud of a monster film.

Unfortunately the script, story and poor character development let this DeepStar Six down more than any poor special effects ever could, and what we are left with is mildly entertaining, but impossible to consider “good”. 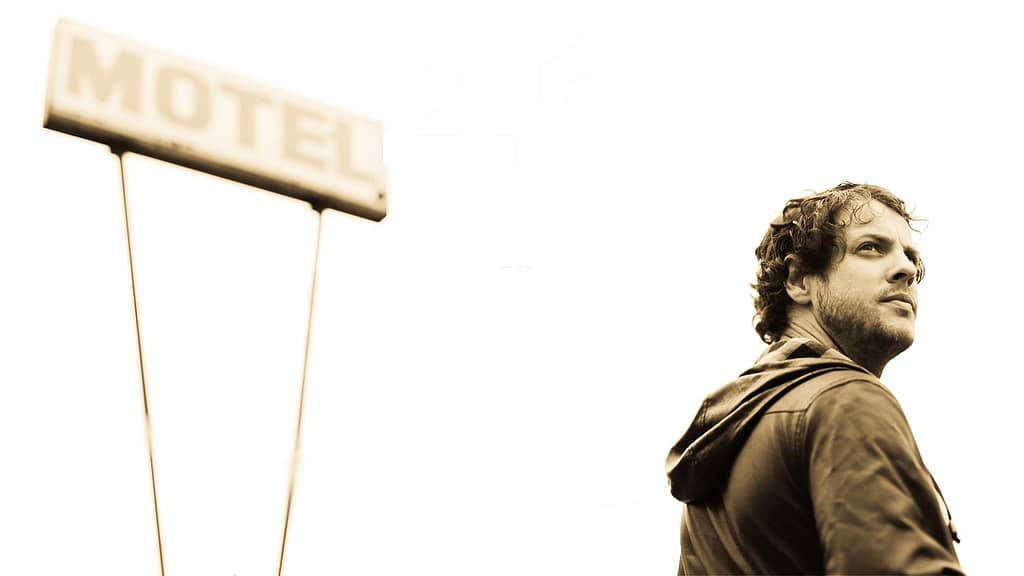 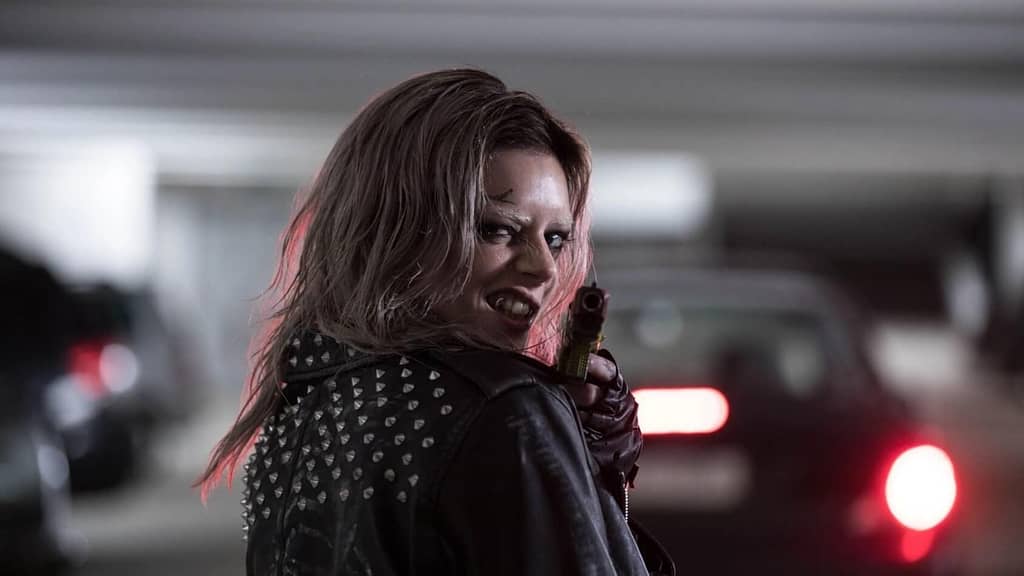 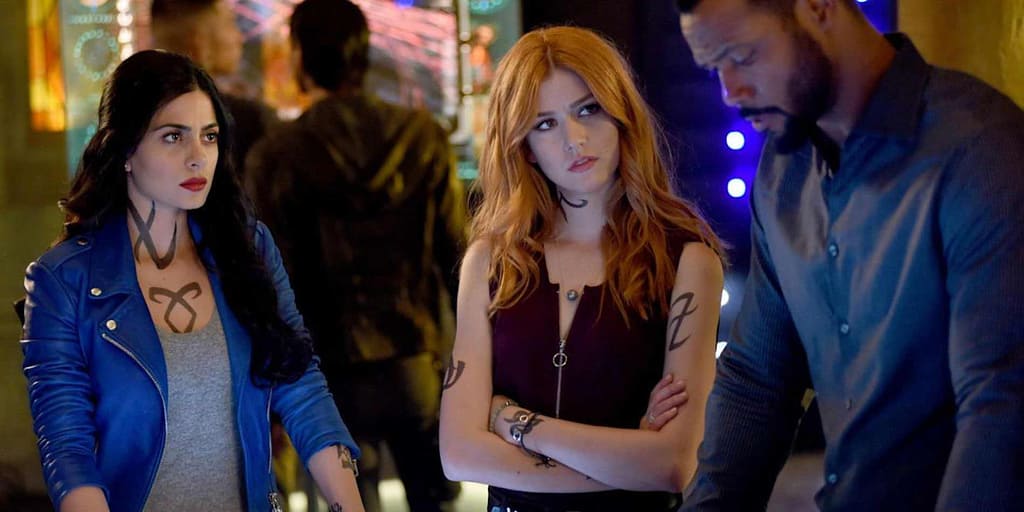