Stonehearst Asylum is a very odd film, though that may be explained by it being based loosely on a short story by Edgar Allan Poe – ‘The System of Doctor Tarr and Professor Fether‘. This short story has lots of potential that Stonehearst Asylum fails to capitalize on. While it tries to make judgements around the basis of the field of psychiatry and what is considered “normal”, it loses its focus along the way. This is a big shame, as that could have really made this a great film, rather than a forgettable story.

Following an Oxford graduate doctor, Dr. Edward Newgate, as he arrives at Stonehearst Asylum to complete his training in his speciality of asylum medicine. Once he arrives, he realizes the chief doctor, Silas Lamb, has some unusual and unsettling methods for treating his patients. Rather than traditional methods, he actively encourages the patients’ delusions, declaring it brings them greater happiness. And this is a clue to what is really going on within this institution, which the audience finds out quickly enough.

When Newgate encounters Eliza Graves (after whom the film is named in roughly half of the release countries, confusingly), he becomes infatuated with her, as she seems like she does not belong in the asylum. Having been committed to Stonehearst Asylum by her husband, after violently assaulting him, Eliza is the most well-adjusted patient there, even though she is suffering from hysteria. At dinner that evening, Eliza comes to him, warning him to leave as soon as possible as it is not safe there. Newgate chooses to stay however, as he cannot bear to leave her. One night, he hears knocking coming from the basement and makes a shocking discovery.

Unfortunately it doesn’t seem to go beyond that point. The doctor is stuck in perpetual shock, making no decisions about his discovery. He seems more focused on his obsession with Eliza, which if it had been a romance might have held more weight but just ends up dragging down the pace of the film. And this I feel is the biggest misstep they make in Stonehearst Asylum. It is as if they could not decide what type of film they wanted to be, and tried to be everything and this led to an incohesive story that goes nowhere (this has the unmistakable reek of studio interference in the editing room).

The initial scene where the audience first meets Eliza, offered a taste of a fascinating and dark study of psychology in this era. But it focuses too much on the relationship between the new doctor and Eliza. Not only would it have been completely unethical (if not unbelievable), but they are devoid of any chemistry to make it work – resulting in a dull affair that dominates the majority of screen time. Stonehearst Asylum has a cast full of stellar actors, such as Ben Kingsley and Michael Caine, but their talents are wasted in this script. By putting their cards on the table within the first 30 minutes of the film, the rest of Stonehearst Asylum lacks any punch.

Visually, Stonehearst Asylum is a very beautiful film, bringing together all the elements we imagine a Victorian asylum would be. With period costumes and Gothic interiors, it is a polished and fitting period piece. But it is this polish that makes it a bit too clean a film. It is not clinical enough to give a chilling effect, yet not macabre enough to offer horrific atmosphere.

The main focus of this film apart from Newgate and Eliza is Dr. Silas Lamb with his unorthodox treatments. This could have been an interesting character to pick apart, but he feels more two-dimensional than anything else. He is reduced to a plot device rather than a fully fleshed character, just being the only thing that stands in the way of Newgate saving Eliza, who does not wish to be saved. The majorly omitted plot potential of what is going on in the belly of this asylum institution seems like a case of missing the forest for the trees, and the mystery of Lamb’s creation as the man he is now is neither shocking nor surprising, adding little depth to a character that is initially portrayed as complex.

The moral dilemma that Newgate faces would have offered an intriguing tangent they could have expanded upon, but instead, they go for the oft-walked path of – will they survive the crazies in the Looney bin. But this is explained I guess by the ending. Which unfortunately for those who endured its 1hr 52 minutes of run-time, is so far-fetched, it breaks the suspension of disbelief.

If you are a fan of Brad Anderson’s work such as Session 9, you might enjoy Stonehearst Asylum, but for me, both of these horror mystery films lacked enough good character development to make them anything other than shallow, unremarkable films. 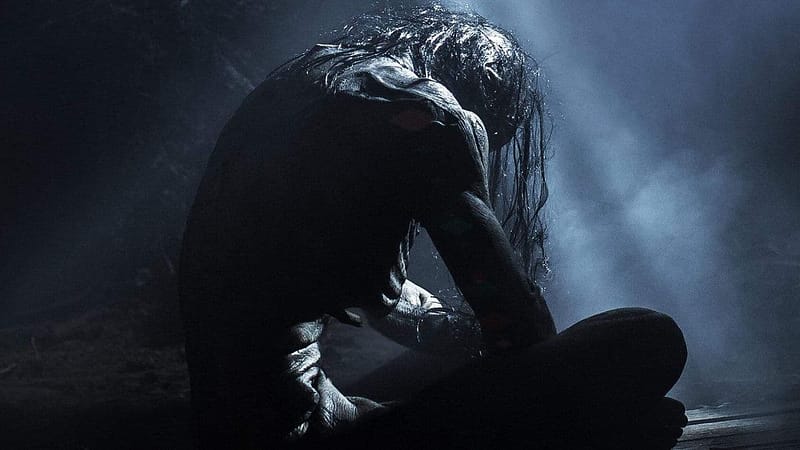 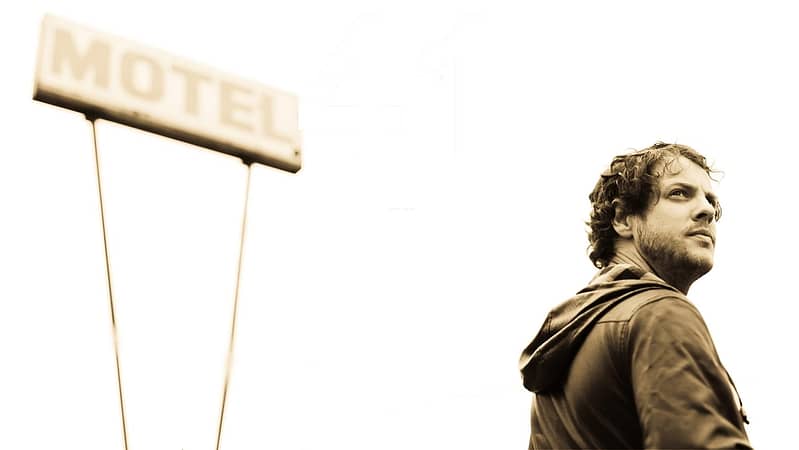 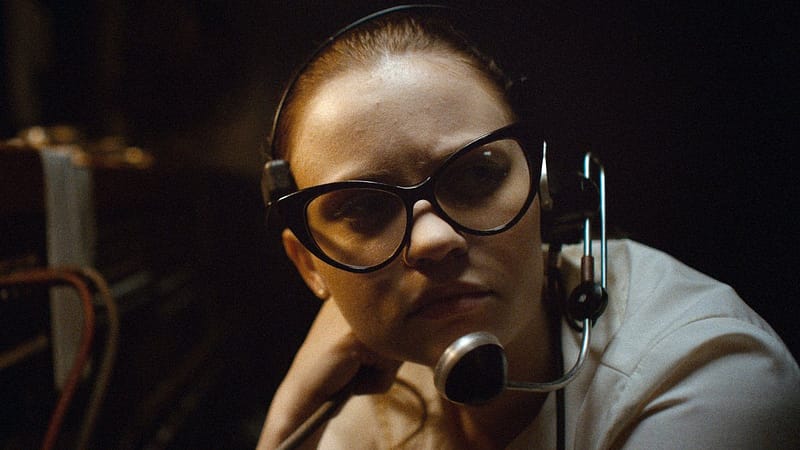