This is my final review for the Welcome to the Blumhouse collection. And I saved the best for last, as Black Box is my favourite of all the Blumhouse movies released so far on Prime and the most compelling of them all, in my opinion. Black Box has stronger elements of horror than the previous 3 combined, which is why it is my top choice for this year.

Black Box follows Nolan, a father, who lost his wife along with his large parts of his memory due to severe brain trauma from a car accident. Though Nolan is lucky to be alive, his life is falling apart. Struggling to hold down a job and look after his daughter properly, he becomes increasingly frustrated and desperate. To recover his own self, he turns to an experimental treatment, involving a black box that uses hypnosis to create a virtual experience which allows him to explore and hopefully recover his memories. However, he soon finds out that those memories have a darker past than he could have imagined, which provokes him to question who he is and what he believes.

This is where the director (Emmanuel Osei-Kuffour) and writer (Stephen Herman) knock it out of the park with their engaging and heartbreaking character portrayals. Nolan, who is played by Mamoudou Athie is the caring father that can no longer look after himself. Through his journey, you see the struggle and dismay at what his life has become – no longer able to comfort his daughter, who he often forgets to pick up from school, due to his debilitating amnesia.

In the first scene where we met Nolan and his daughter, Ava, his house is filled with sticky notes, reminding him to do pretty much everything about his life, with his young daughter waiting in the wings to remind him repeatedly of every aspect of his routine. At first, this system seems to work, but Ava becomes disappointed and betrayed by his inability to be a parental figure. All these little scenes between the father and daughter, build an emotional connection with the characters that does not feel contrived. You are hooked by the initial drama, before the psychological horror even begins. I must also give credit to the actors, who all put in a phenomenal performance, especially Mamoudou Athie, making the emotional journey of Black Box so much more profound.

Like the other movies in this collection, Black Box is not what a lot of people would call a straight up horror, as it has very few jump scares. But for seasoned horror fans, desensitized to jump scares, seeing that it does not rely heavily on these overused tactics is very refreshing. Black Box however, in my opinion, is more of a psychological horror thriller than a traditional horror. It also has somewhat of a sci-fi element to it, which I very much enjoyed – there are definitely not enough good sci-fi horrors being released.

There are still horrifying and intense moments within the memory ordeal we join in on with Nolan, and this scratches that horror itch. Soon after Nolan enters this memory experiment, he finds that he is being stalked by a figure that walks backwards on all fours in the most gruesome fashion, which fans of body horror will appreciate. As well as that we have the people with no faces, making this an even creepier ordeal. The visuals are further enhanced by the audio which achieves a chilling effect. I have always been scared of audio in horror movies, and the bone cracking of that figure really did set me off.

I always know when I am really invested into a film, when I try to guess the ending or twist and pretty much fail miserably. It was definitely not what I was expecting and my guess was a lot more mundane, so I am glad I was wrong in the end. I wouldn’t say this is a completely original piece of work, as you will probably see a lot of influences from other horror films, but I think the character development really elevates it above the standard fare that we are so used to.

Black Box is the best of the Welcome to The Blumhouse movie collection so far. With a compelling story and even better characters, it provides a deeply emotional story about the loss and search for identity, with atmospheric horror elements that offer a visceral experience. 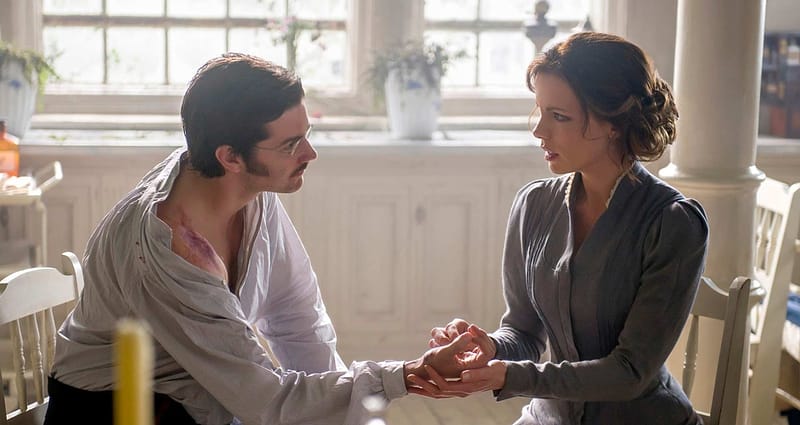 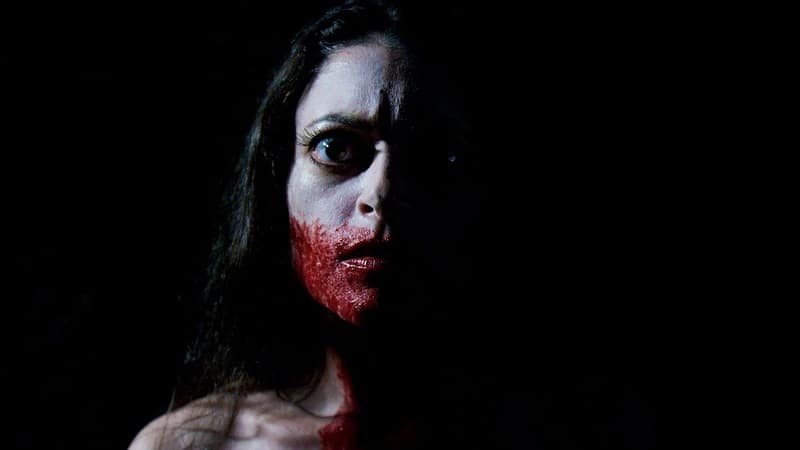