I found Space Sweepers a lot of fun. It is not a classic by any means, but it exceeded my expectations. Probably because the name is not exactly inspiring, I was thinking that it might be some trash to watch. However, it has a compelling story and interesting characters with complex backstories.

Space Sweepers is set in 2092, where Earth has become nearly uninhabitable. A corporation called UTS has built orbitable homes but only the chosen few get to go, leaving those on Earth to fend for themselves. In order to survive, many of those living on Earth (known to UTS as non-citizens) have become space sweepers collecting debris to sell to the company for food and other necessities.

The main protagonists are the crew of the ship Victory, who all have questionable backgrounds. On a routine space collection, they discover a humanoid robot named Dorothy. They soon find out that her primary function is that of a weapon of mass destruction. Seeing the profit they could make, they get involved in a risky business deal with a terrorist group. However, they soon get caught in a power struggle, with the fate of humanity on the line.

The story of Space Sweepers is not original at all, there won’t be a lot of surprises in this. In fact, they take a lot of inspiration from other well known space movies and franchises. They aren’t trying to break the mould at all, but the story has enough differences, that it won’t feel overly stale in its execution.

Regardless, the main characters have a lot of charm and personality, that you almost forget you have seen this story many times over. We are given the backstories of the characters, that gives you enough to feel connected to them, but not so much that you feel like it is being hammered down your throat. All the characters are criminals in one way or another, but it is easy to forget this, as there is definitely a family dynamic to this rabble of outlaws.

It is easy to fall in love with any of the characters, such as the dangerous WMD robot Dorothy or the wise cracking android called Bubs. However, the main focus of Space Sweepers is Tae-ho (played by Song Joong-Ki), who was once a soldier for UTS but left service after he took in a child. His story however feels fairly perfunctory, and I do wish that they would have explored some of the other characters further. Though they are involved in a lot of the action, it did feel like they were just supporting characters for Tae-ho.

However, the most entertaining part of this movie is the space action. Considering this is South Korea’s first outer-space blockbuster, they have done impressively well. Not once did I wince at something looking odd or poorly done. In fact, Space Sweepers holds its own with the Hollywood set in space movies that have a much larger budget. Some of the space battles are pretty amazing to behold, especially the later scenes, with Bubs becoming a flying weapon destroying everything in his path. This is definitely not one of the films you will be slamming about the overuse of CGI.

Probably the biggest flawed in Space Sweepers I found was with the villain. He was largely uninspiring as a villain and at times seemed almost cartoonish in his portrayal. He was very two-dimensional in his motivations, more like a cardboard cut-out rather than a full-fleshed character. Also, one of his main quirks, when he was angry was never really explained which just bugged me. This is meant to be in the future, but there are no supernatural powers at play, not sure why that was added, and it just threw me out of the experience every time it happened.

Also, whilst trying not to give too much away, but you can clearly guess who the bad guy is going to be from his first appearance. This nationality is cast frequently as a villain in Hollywood, and I am hoping that this does not become the case in Asian cinema as well. Nevertheless, this does not detract from the main good points of this film and probably was fitting for this style of storytelling.

Space Sweepers is a fun, action packed sci-fi adventure film that you can thoroughly enjoy with all the family. Now available exclusively on Netflix. 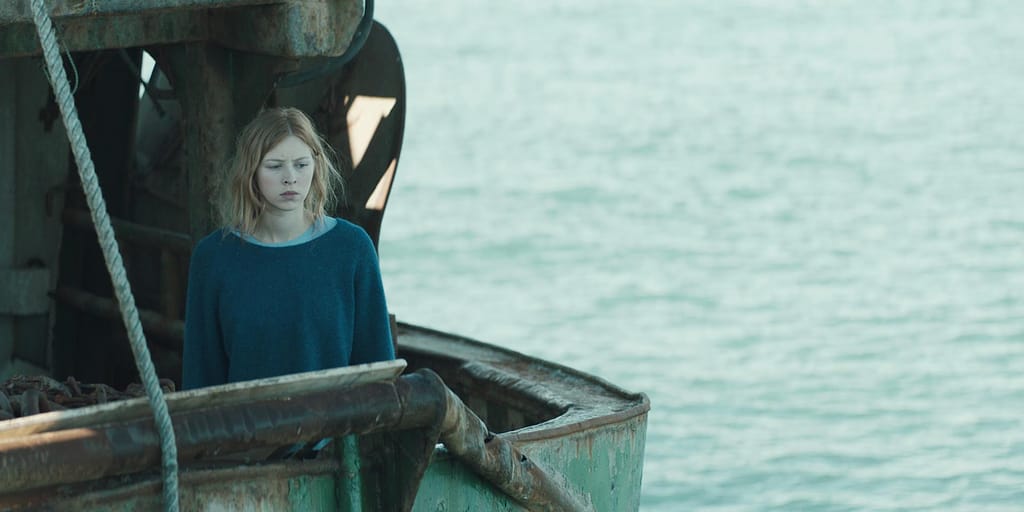 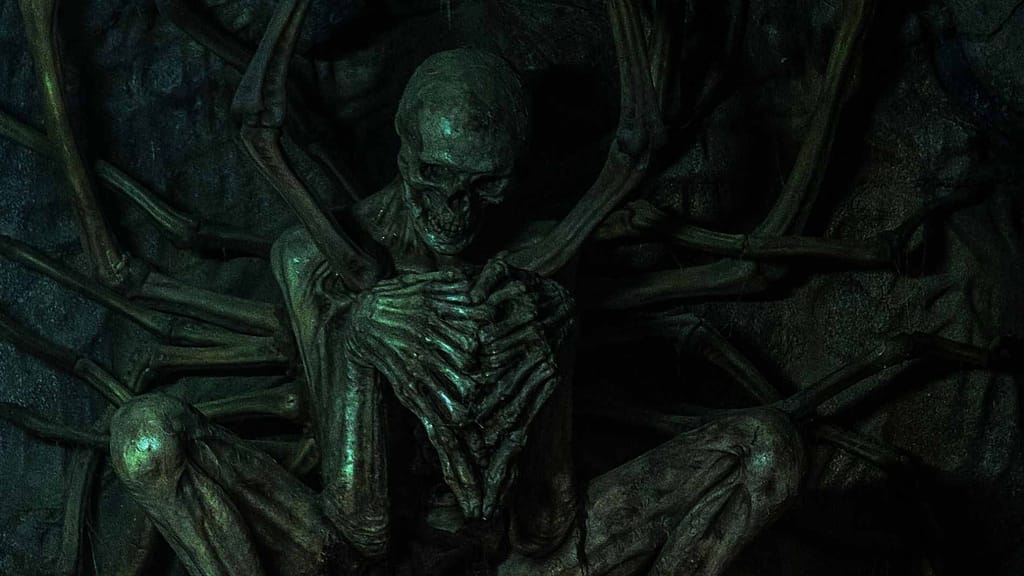 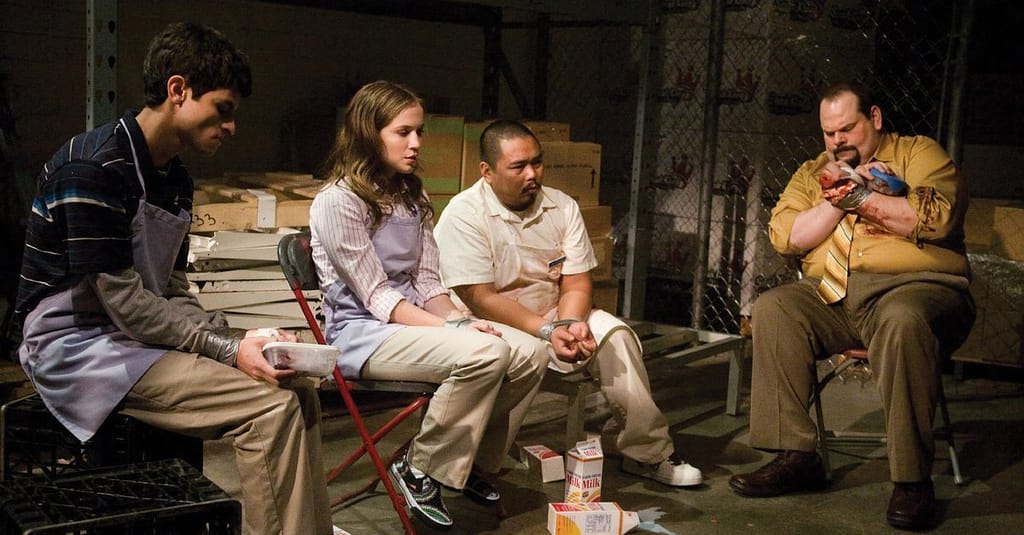