The Ash Lad was mentioned in my Chills and Thrills column for November this year, when I gave it a rave short review. But considering how much this film left a lasting impression of me, I thought a full review was in order.

The Ash Lad: In the Hall of the Mountain King is one of the best adventure films that I have seen in a long time, which is refreshing because we have been sorely lacking in that department for what seems like a few decades now. Sure there are a lot of entertaining adventure movies, but none I have seen lately with the charm that The Ash Lad has. Though I may be biased as I have always been interested in folklore, especially the Scandinavian part of the world, on which The Ash Lad is based on. Filmed in the Czech Republic, The Ash Lad loosely follows the character of Askeladden in the Norwegian Folktales, that were collected by Peter Christen Asbjørnsen and Jørgen Moe in the 19th century.

The Ash Lad starts off with a princess who has just turned 18. According to legend, the princess must be married off as soon as possible, or a gruesome troll will take her away to his mountain as his bride. The king and queen fear this, so they promise her hand to a suitor Prince that the princess, Kristen despises. Kristen decides to run away as she does not want to get married, let alone to this buffoon of a suitor.

Soon she stumbles upon Espen, a clumsy boy, who helps his father and brothers on a farm. Espen is smitten with her, but she soon leaves. Soon after, Espen, through cruel twisted luck burns down the family house and is banished from the farm by his father, bestowed with the unfortunate name of the Ash Lad. Espen, finds out that the King and Queen have offered a handsome reward for the princess’ return, so he goes off in search of her with the help of his brothers.

First off, the cinematography in this is absolutely beautiful. The Ash Lad has rich and vibrant landscapes, the saturation has been really turned up to the max, which makes the scenery seem otherworldly. Along with that, the special effects are fairly decent as well. Not once, was I taken out of the movie experience, by a poorly designed or edited mystical creature. The special effects are fairly fresh, so it doesn’t seem like old hat, but don’t expect the grandness that a big budget could provide. Though this story is mainly focused on a troll that causes all the trouble, we also have witches, fairies, magical maps, malevolent spirits and magic swords to add to the fantasy. Enough for both adults and kids to delight in. And they don’t shy away from showing the creatures or any magic which is a refreshing change of pace to the typical low budget tactics.

Now this is not a serious film, and in that way it reminds me of the antics of Indiana Jones, which was always done with a bit of humour, no matter the perils he faced. The Ash Lad has that same vibe, and thankfully the humour is not country specific but general so that any audience will be laughing at this. The humour is clearly shown by the multiple show-downs that Espen and his brothers have with the Prince and his henchmen. The Prince in this is definitely the comedy part of the film, though he is selfish and greedy, he and his henchmen are pretty terrible at getting anything done. The Ash Lad has a little silliness to every scene, but with a lot of heartfelt scenes to keep all viewers immersed in this wonderful story.

Even though this is a fantasy film, it is really the relationship between the three brothers that makes this such a fun film. Though it starts off on a sad note with Espen being pushed away by his father, the brothers go on a journey that not only is to save their farm, but also leads to them developing a new-found respect for one another in the dangerous world they are thrust into. Thankfully, it does not stray too far into soppy territory, with the right balance of humour carefully placed throughout the movie.

What I really enjoyed about The Ash Lad is that it does not try to be anything more than a fun family film. Too often, at least in the Western side of the world, an adventure story has to have more added to it, as if the adventure is not good enough in itself. The Ash Lad doesn’t try to complicate things by adding convoluted sub-plots or trying to make a statement about something. The journey in this movie, is what the whole story is about. It didn’t need flashy action scenes, sex or violence to make it a great movie experience. In a way, this felt like some of the older adventure movies that we remember fondly.

The Ash Lad is an aesthetically beautiful film, with fun likeable characters and an interesting storyline. If you like fantasy films that are more traditional in their storytelling, then I highly recommend seeing this film.

The Ash Lad is available with subtitles and dubbed on Amazon Prime Video. 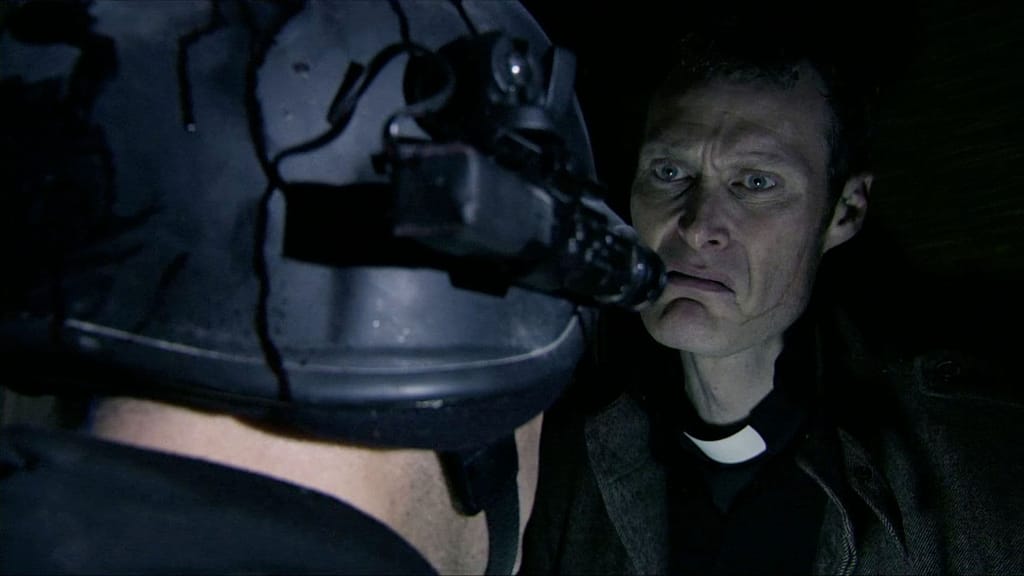 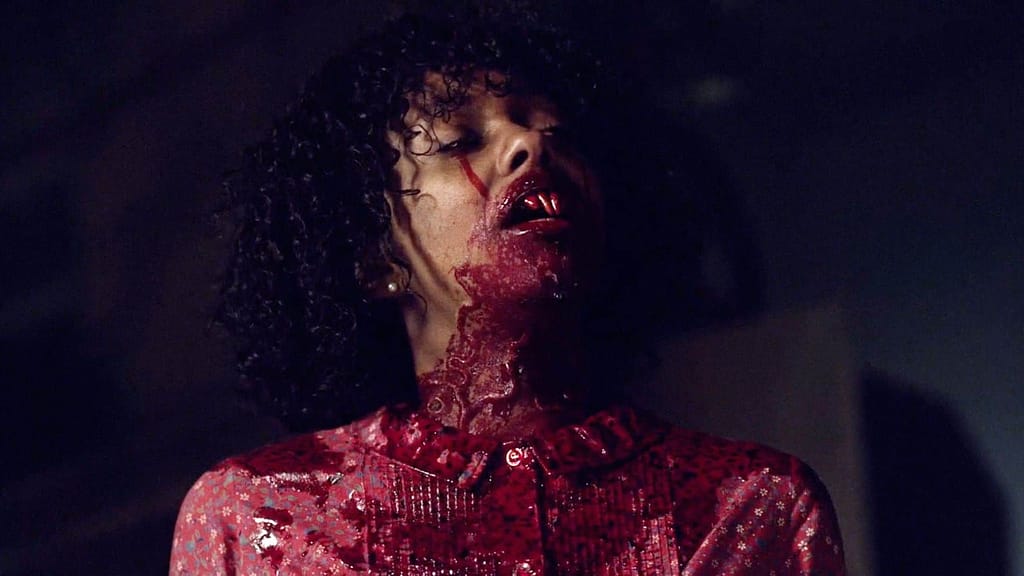