Z Nation is a TV show that is quite a mixed bag, as I have mentioned before in one of my Chills and Thrills posts. Z Nation is a SyFy production which, as you may know, is not exactly known for its top quality products. Nevertheless, it is a lot of fun, but the quality seems to rise and fall throughout each season and depends heavily on which of the characters the focus is on. However, if you want something that is less intense than The Walking Dead franchise, with a lot of wacky humour, then this is probably your best bet.

Unlike other shows, where you are there at the beginning of the zombie outbreak, Z Nation throws us in at a point 3 years after the virus has devastated America. A group of survivors stumble upon the only person – Murphy – to have survived a zombie bite, and in a desperate attempt to save the remaining members of humanity they find that they must travel from New York to California to deliver Murphy to the last functioning viral lab, in order to develop a cure from his blood. Murphy, however, harbours a lot of secrets, that will end up biting them all in the arse.

A lot of the characters in this show are really great to watch, though they all fall into pretty clichéd roles, but Z Nation is not meant to be a high-brow or an original affair, so this hardly seems to matter. We have Roberta Warren, who, apart from Murphy, is the main character in this show. I found that her character was trying too often to be the badass and a lot of her lines were a bit cringe inducing (especially in the first season or two). She did end up growing on me a bit, but it was that character that made it hard to get through the earlier stuff.

The real star of the show for me was definitely Murphy, who is their reluctant last hope, and is charming and devilishly selfish to boot. I have to give credit to Keith Allan as I don’t think many could pull off his conflicting character. In some ways he is the luckiest man alive, considering he was a prisoner who was forcibly experimented on. However, Murphy is a problem along with the zombies. In fact one of the main issues for the main gang is making Murphy actually give a damn about anything other than himself. In the long trek to possible salvation, he is a sarcastic, slippery eel always trying to escape the mantle of humanity’s last hope. Thankfully, he manages to stay likeable and, mostly, one of the good guys, though he does very often make amoral decisions.

The other characters such as Doc,10K and Citizen Z are also a delight to watch, having that same kind of dark humour as Murphy. The rest of the regular characters, such as Addy and Mack, are quite tedious, one-dimensional and ultimately rather forgettable. It is those episodes which focus on these characters that break up the fast pace of Z Nation, grinding it to a halt. However, we have a lot of side characters throughout Z Nation’s run, helping to interrupt the less than interesting moments, that it is never long before its back to usual mad antics.

I found the series was the best in the first 3 seasons, but after that it felt that they did not know where they wanted to go with it. Its wacky sense of humour was not as present. As with most zombie heavy TV shows, it becomes less and less about the apocalypse and the zombies, and focuses more on all the terrible things that humanity does. However, this happens in the last two seasons, and there is still a lot of fun and violent zombie action pretty much throughout. Zombies, though less of a focus in the later seasons, thankfully never become less of a threat to humans.

Though Z Nation does take an interesting route with the zombies, as they are not so clear-cut, with debates going on about how undead they actually are. That leads to a lot of conflict amongst Murphy and the gang. They also tackle a lot of post-apocalyptic issues such as potential nuclear disaster, cannibalism, food shortages, zombie animals and children and much more.

The main appeal remains the black comedy however, which is wacky, perverse and sometimes plain daft. Z Nation never really takes itself seriously, which is a good thing and much needed relief in a TV landscape that is much more sombre. If you forgive its low budget and sometimes ropey visuals, Z Nation is a complete zombie whack-a-mole gorefest. 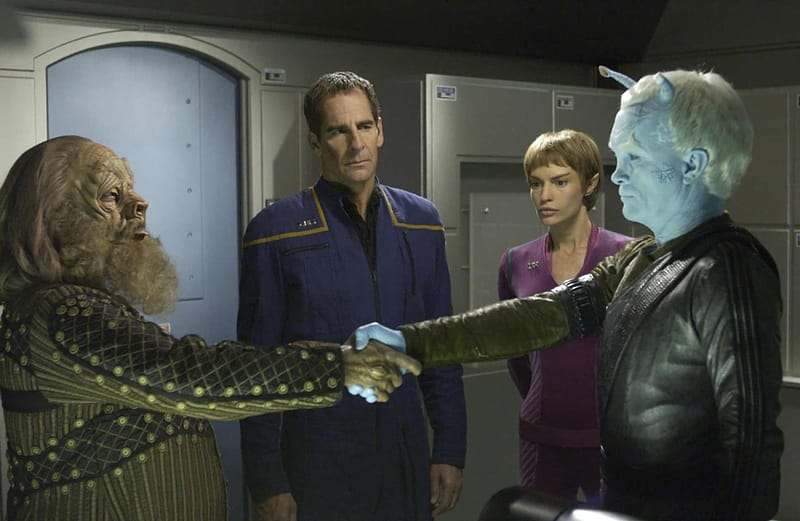 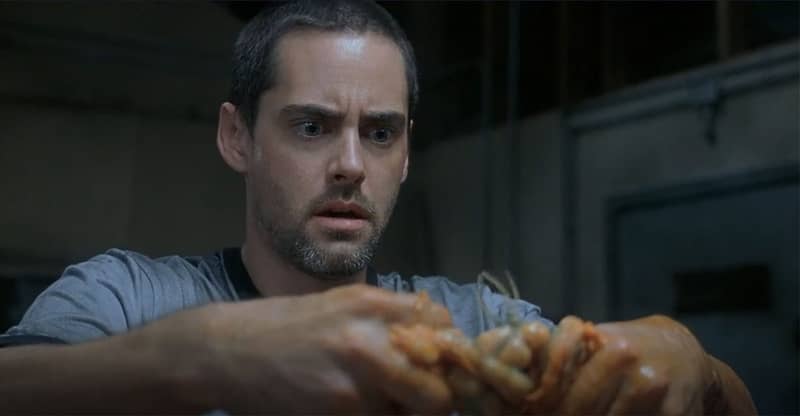 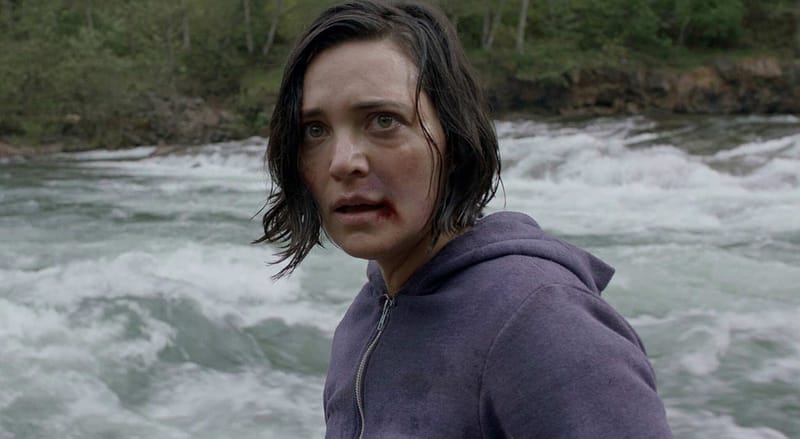