Hunter Hunter is a brutal and brilliant story about a family living in the wilderness, who are being stalked by a wolf. Though there has been much focus on its ending, which is thrilling and shocking, we should not dismiss the preceding story which is filled with mystery, intrigue and dread.

Hunter Hunter follows Joe, his wife Anne and their daughter Renee who live in a remote cabin in the Canadian wilderness. Things are tough for this family, with fur trapping no longer a profitable livelihood, they are struggling for money to survive. Anne, concerned how their lifestyle is leaving them at risk and concerned for her daughter’s wellbeing, pleads for Joe to consider moving to a more modern location. Her fears are amplified when the threat of a wolf hunting on their land turns their world upside down.

Joe, although concerned, is confident that he can conquer any external threats to their way of life, including the wolf. With that in mind, he leaves his family to go track down and kill the wolf. However, he discovers something more sinister and horrifying in the middle of the woods, that puts his family in more danger than he realized. Soon days go by, with no word from Joe, leaving Anne to fend for herself.

Hunter Hunter is so not so simplistic as one might first think with its man vs nature theme. There is a lot to unpack in this film such as the horrors of civilization that will soon destroy the tranquillity that Joe’s family has clung onto for 3 generations. We not only have the bitter implications of modern life destroying their livelihoods, but also the laws and red tape that stop the police from doing their duty, leaving Anne utterly alone with the impending threat to her family. That is not the only threat from the civilization that Anne longs to be a part of, which she soon finds out is more dangerous than anything natural in the woods.

There is an escalating and uncomfortable atmosphere of dread that permeates every scene in Hunter Hunter. Almost reminiscent of the first season of True Detective, but definitely more intensely palpable in this film. This is accomplished by fantastic cinematography, that highlights the cold and brutal nature of the woods. With a grey overlay that casts its shadow over the whole movie, we are treated to uncompromising camera work that does not shy from harnessing the stillness of nature.

The actors in Hunter Hunter all do a stellar job, but the star of this movie would have to be Anne, played by Camille Sullivan, whose character arc is engrossing to watch. Through her, we see how extreme circumstances can change someone. At the beginning she is somewhat meek, allowing her husband and daughter to hunt for food. But when Joe goes missing, she has to step up and take charge to provide for and protect her daughter.

Trying to hide the horrors from Renee, such as their dog’s being fatally attacked, she slowly becomes more dominant. At first, she tries to survive by waiting for Joe’s return, but with each passing day that possibility becomes more remote, and she must tackle the threat of the wolf on her own terms. This is where Anne becomes just as strong and confident as her husband, but without the arrogant fearlessness that may have led to his doom.

On the other side of this film, we have Officer Barthes, who, while sympathetic to Anne’s plight, is restricted from helping her due to jurisdiction restrictions. At first, he dismisses her as an overly anxious wife, but soon events cause him to reassess her. Through the humdrum of dealing with wild creatures scaring the middle class, he notices a car that has not moved for days. Not able to get it out of his mind, and remembering the fear of a woman seasoned by the harsh woods, Anne, he finds that his curiosity gets to him. And through these two characters, we are given the rise to the final crescendo of horror that is most gratifying but also bittersweet.

Hunter Hunter is a slow burn, steadily pacing to its conclusion which is both brutal and brilliant. As the final moments come to a close, we realize that a brutal ending is in store for us, but it is still as shocking when it does happen. The filmmakers make us a part of that moment, as we find ourselves represented by the police, who are so flabbergasted by the events, that they just freeze in place.

Hunter Hunter is a brilliant execution of slow burn survival horror, with a climactic and horrifying finale that will haunt you for days to come. 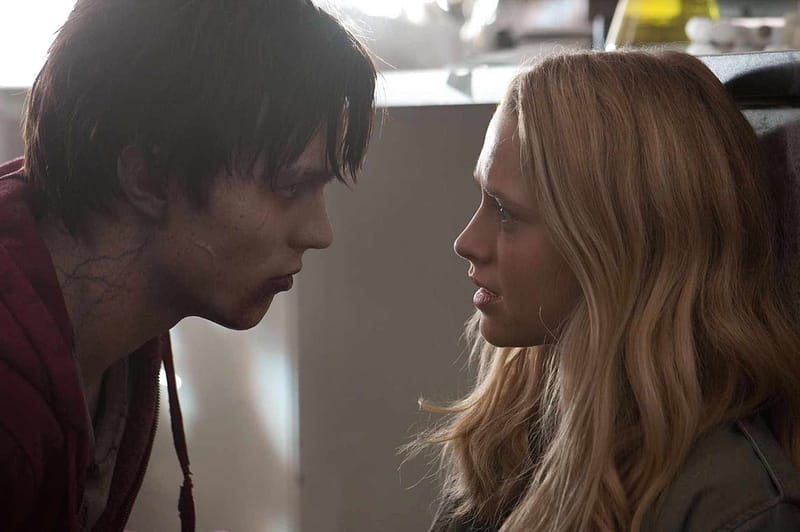 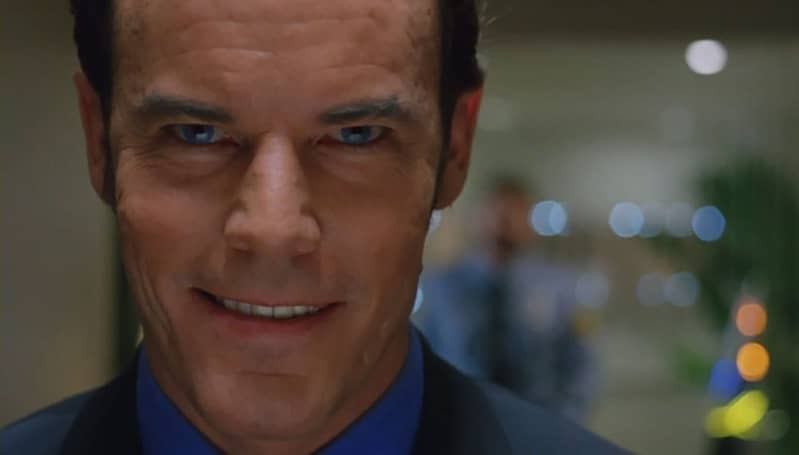