The Lie was presented to me as a horror movie, but after watching it, I can say it is definitely not. Yes, there are some hairy moments but it falls more into the thriller territory than anything else. This is part of my disappointment with the film, as I was expecting something quite different. But the main downfall of this movie is that the twist ending was very predictable. Plus The Lie lacked the suspense to make it interesting enough to forgive that.

The Lie is one of the many Blumhouse productions that have been released on Amazon Prime, with more to follow the next year. I have never been a fan of filming companies, but Blumhouse has built up enough of a good reputation with a lot of its horror offerings, that I was excited to see the newly released four movies.

The Lie follows a teenager, whose parents are divorced, leaving her in the middle of it all. The father, Jay, is driving his daughter to dance camp, when his daughter Kayla begs him to stop for her best friend waiting by the bus stop. After picking her up, they stop for a bathroom break near the woods, and something terrible happens. Rather than telling anyone about what happened, they close ranks to cover up their dangerous secret.

At the time that I watched The Lie, I did not know that it was a remake of a German film called We Monsters, which I would be intrigued to see to compare versions. Though looking at the ratings on IMDB, it seems that the quality of the original and the remake are on par with each other which is quite unusual.

In something like this where tensions and suspense are meant to be running high, it just felt too slow to capitalize on its storyline. From the initial scene, in which everything gets set in motion, I felt pretty sure I knew how it was going to end. They were trying too hard to convince us that it did happen, that they forgot to add any mystery for the viewers.

Now, I do blame The Lie’s storyline for this tepidity of the entertainment entirely, as the actors (Peter Sarsgaard and Mireille Enos) did try their best to do what they could with it. The acting was not spectacular, but both Sarsgaard and Enos lacked any spark to give this film gravitas. The characters, apart from their uneasy divorce, had very little to make them interesting or engaging characters.

And considering that in the opening scenes, the parents barely tolerate Kayla due to her brattish behaviour (which was mostly likely a reaction to the divorce), it seems unconvincing that they would go to such drastic measures to protect her. Perhaps I was meant to feel sympathy for these characters, but at best I felt disdain for their selfishness and at worst, just complete indifference.

Nevertheless, the biggest problem I had with The Lie was that people made a lot of assumptions that made them do very stupid things. I have talked previously about the importance of having logical explanations for characters’ actions in my other reviews, that even if it is something that would likely not happen in reality, we can understand how they got there. But the parents in this seem all over the place. At one point they want to do the right thing, then want to mitigate the damage, and then they go all in. They are constantly bouncing back and forth between all these options, with no logical consistency to tie it together.

Now considering the mother, Rebecca, is meant to have a background in law enforcement, it makes the silly decisions they make even harder to swallow. Rebecca seems to be swept up by the Jay’s decisions, not really having an opinion or thought of her own. It is only when their world is teetering on the edge of being turned upside down, that the mother does make a decision. One that ends up sealing their fate, until that point they probably could have saved everyone if they had just walked away. Perhaps if she had been more decisive in the beginning, none of the sad and confusing events that follow that scene in the woods would have ever happened.

I’m not sure I would even recommend The Lie on a lazy evening, as the pace is so slow and tepid, that a nap would probably be more engrossing. Thankfully for Blumhouse fans, this seems to be the weakest link in its latest Prime offerings. 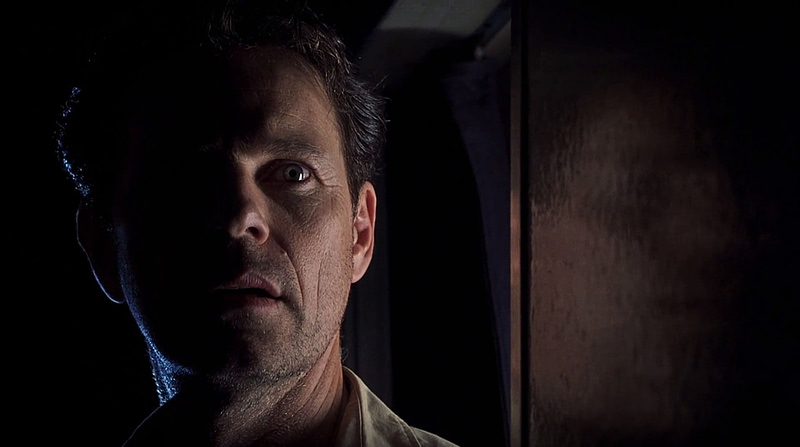 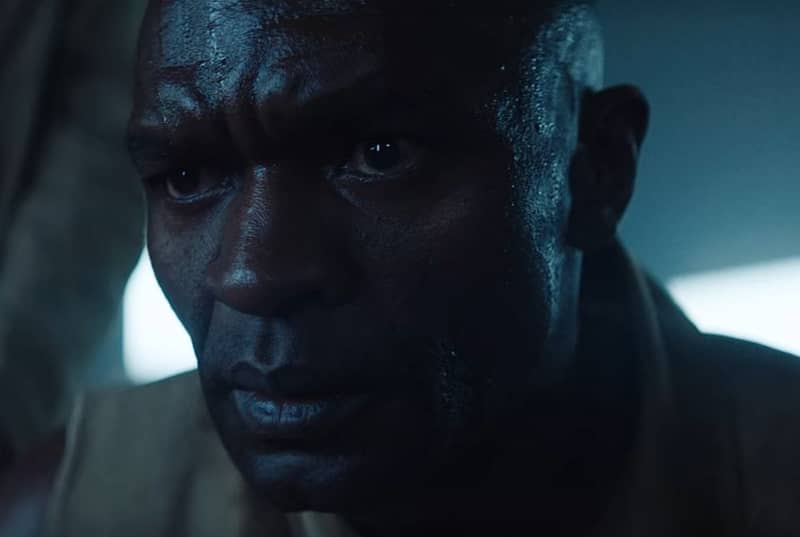 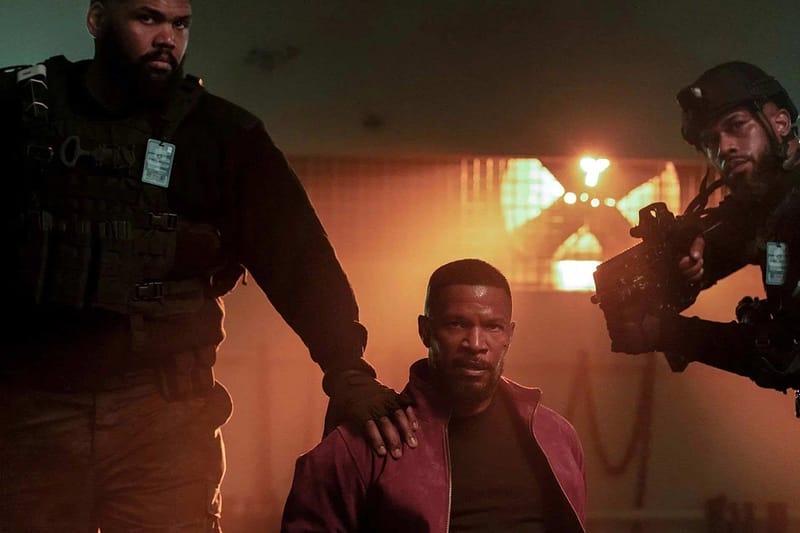