41 tries to answer deep philosophical questions that arise from the existence of time travel, but unfortunately, much like the acting in this, the plot is amateurish at best. Rather than being the clever time travel movie they had hoped, it is more like a student project that goes on for far too long.

41 starts off with a narration that ponders the questions of life and how much we take for granted. We then switch to a philosophy class, in which the big topic of what happens after you die is being debated. Aidan, our protagonist, (played Chris Gibson) is leaving the class when he runs into someone who looks exactly like him and warns him to not go to Heathscape Motel. However, after a tragic accident, with the lure of being able to stop it from happening, he rushes to the hotel to find a portal that allows him to go back to yesterday.

I was intrigued by this as most time travel movies deal with a bigger timeline than today and yesterday, so I was hoping that we would have an intriguing time mystery. But it feels a very shallow attempt at being clever. With the voice-over at the beginning and the meta discussion, it is quite clear that this is what they were going for, a cerebral time travel film. But it lacks credible acting, dialogue and canon to actually achieve that.

Rather than adding to the movie, this meta discussion of the movie, just ends up pointing out the flaws and all the things that 41 lacks. The tragic accident that prompts Aidan to go into time travel mode is something we have all seen before. If they had managed to take a new spin on it, this could be forgiven, but it does not go beyond the very basics. With a story that has proclaimed that it is not relying on any twists and special effects, it is only on the strength of the story that it can be judged.

41 manages to be a culmination of poor choices. I do not expect perfect acting in a low budget independent movie, but I expect it to be fairly tolerable. None of the scenes in this feel organic at all, as all the conversation is very stilted. In some scenes, it feels like the actors aren’t even trying to act and yet in other scenes, the actors over exaggerate every facial expression. This can be seen most clearly in the scenes involving the philosophy discussion and the police.

The philosophy scenes are where they decide to go meta talking directly about the film, but our protagonist says he’s writing a novel to sidestep weird questions. It would have been possible to add some nuance to this and flesh out any plot canon. But instead they go over very basic tenets of time travel, that anyone who has ever watched a movie involving time travel would be very familiar with. The experts in this after school discussion try so hard to act clever and profound, but their dialogue is incredibly moronic. There is no new ground covered here, and that sums up why 41 fails as a movie.

Then there are the police, who seem like caricatures of themselves. They are questioning Aidan regarding the accident, which they believe to be a crime, though nothing explains why they come to this conclusion. They try to act hard and menacing, but it just comes off as comical. Clearly added to create some friction in the plot, but it just leaves the audience perplexed.

However, even at this point, I was willing to give it a chance, if the ending had paid off. There is much emphasis on using this time travel for important reasons. But when Aidan devises a plan to change events (which ignores the rules they had set out in the meta discussion), it is just the same thing he was trying to do but with a different person in a different time.

There is no grand scheme to all of this, except self-indulgence even if he does end up saving someone. Which is what I feel is very much sums up, what 41 is like. Rather than being the clever time travel movie it thought it was, it comes across as pretentious, smug and shallow.

Even without taking those flaws into consideration, the ending has to be the most convoluted way to solve a time travel paradox. There are many ways that this time travel dilemma could have been avoided, yet we go around in circles avoiding the obvious solution.

In fact, what is most frustrating is that Aidan is the cause of all the issues that happen and he repeats his mistakes over and over. 41 should have really been a 30 minute short, rather than the laborious 80 minutes it takes to make its point. Plus the motel, which is the epicenter of it all, could have no way to feature in its conclusion, as there is no way it is more than 50 years old.

41 is full of glaring inconsistencies, bad dialogue and even worse acting, that makes this sci-fi movie a herculean struggle to finish.

41 is available to stream on Amazon Prime Video. 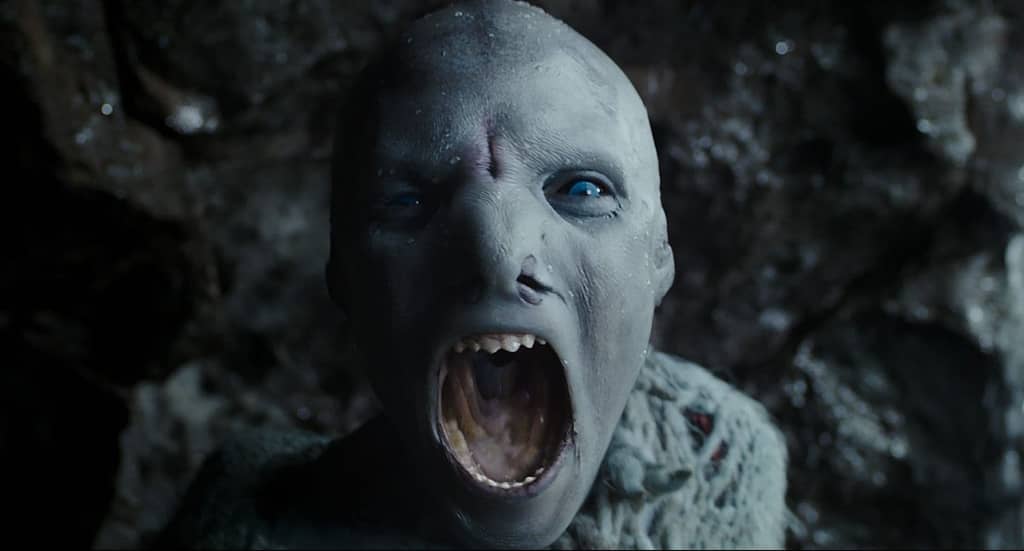 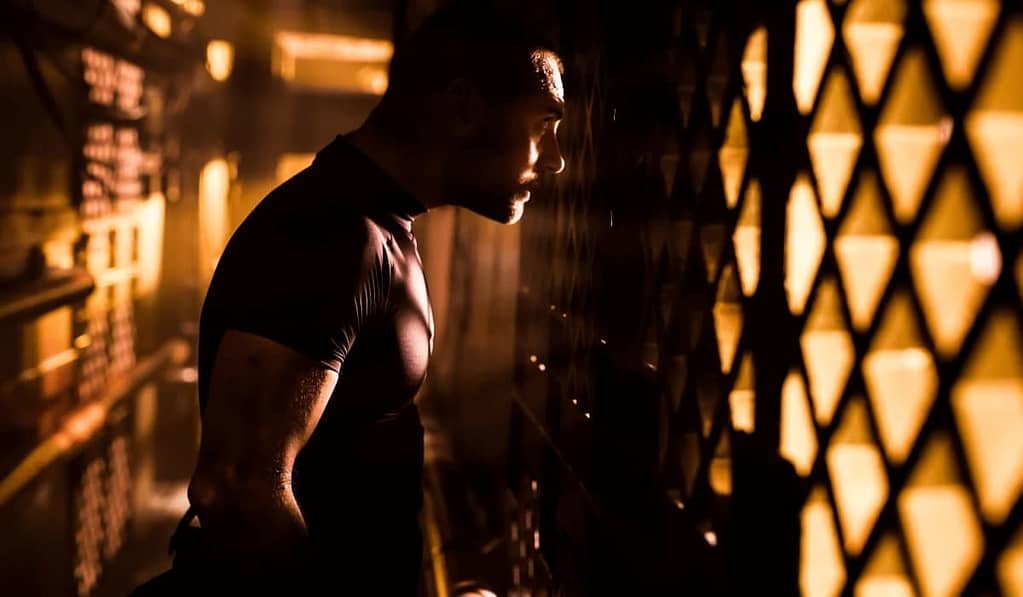 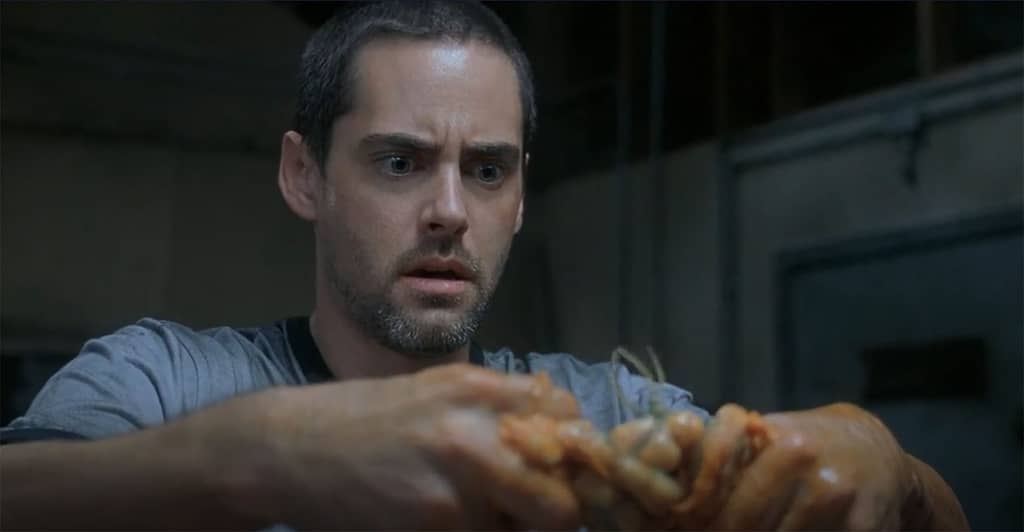