I was a bit resistant about watching Warm Bodies. Watching a romzom, where the zombie is the male romantic lead, just didn’t seem like it could justify 1hr 38 mins running time. How could anyone build a romantic movie around a mindless zombie? Obviously they had to make some adjustments to the usual zombie type we are used to, which some might say was a bit of a cop-out. But it wouldn’t be much of a film if they didn’t. Now this isn’t going to become a trendsetter at all, but it is a nice heart-warming film that just happens to have zombies.

Warm Bodies kinda reminded me of I Am Legend, if the latter had a more hopeful vibe to it. Lots of the film is filled with narration from our main zombie, only known as R. We get to hear his innermost thoughts about how the world has turned out and his feelings about being one of the undead. Wandering around the airport, and occasionally going in groups to find some brains, he stumbles upon a human scavenger party where he sees Julie. R feels the urge to protect her, especially after having eaten her boyfriend’s brain and gaining his memories for himself, so he hides her from the rest of his zombie brethren. Due to this, he develops an attachment to her, and with Julie being trapped in the airport, she starts to see another side to her zombie protector/captor. This sets off a chain of events, which cause ripples not only amongst the zombies and the humans, but the “bonies” who are a devolved but more dangerous form of zombie that even the zombies fear.

Let’s talk about the bonies. The special effects of these guys was not great to be honest, often moving in a very jerky style that is reminiscent of older by-gone film eras. But I may have forgiven this if they had developed their menace a bit more. Even though they end up forming a large part of the final segments of the film, mostly they are forgotten about until they are needed to drive forward the final act. Considering this seems to be the fate of all zombies at some point, you think that more screen time would have been given to them. But like much of Warm Bodies there is a lot of surface level bits which are not explored in enough depth.

The strength of Warm Bodies probably comes from the two main stars, Nicholas Hoult and Teresa Palmer, who add a charming humour to every scene. They have a lot of chemistry, which makes their scenes really fascinating to watch, as their relationship and understanding develops. However, I do wish that we could have explored more about the backstory of these two. The events leading to their fates in more detail, maybe would have pushed this beyond just a fluff film. It was a very intriguing premise – a zombie who had coherent thought – but it seems it was all wasted, especially as they did cop-out with the ending, sidestepping the necrophilia question.

We also have John Malkovich as the father and leader of the human camp that has managed to establish some semblance of normality in the apocalypse. However, Malkovich’s character feels as neutered as the rest of Warm Bodies, offering nothing more than a two-dimensional figure who is just there to add some minor plot resistance. He could have easily been playing a father who was just disapproving of his daughter’s romantic interest without the added factor of R being a zombie.

This is a very sweet film, but whilst it pits people against each other, this happens too late in the film to feel like it has any consequence. Warm Bodies lacks the bite to make these events seem challenging or dangerous. This is probably due to the romance that largely dominates the first portion of the film, and does not allow there to be room to set up an adequate space for the rest of the film. They needed to pick a side to focus on to make this a more rememberable film.

This is Warm Bodies’ main problem, it doesn’t push itself far enough in the horror, comedy or romantic side to make any kind of impact. It hints at subplots, but never really goes beyond that. The horror is too tame to make zombies or the bonies seem like any real threat. The humans lack any dimension other than they hate zombies. And the romance is cut at the knees with their twist, which negates the feeling of intrigue we gain as an audience at the premise of Warm Bodies. Though the comedy is charming, it is only that, something you would smile at, but nothing to make you laugh.

And I have to admit, even though Warm Bodies is a nice film to watch, it is quite predictable where it is going. Now you could say it’s optimism is refreshing, and I can see how that it may be to some people. But due to the lack of any risk in this film, the ending just feels a bit flat. Though I give them credit for their new spin on the zombie horror film subgenre, I just wish it had held a bit more weight. But if you are overwhelmed by the many brutal and violent zombie films and TV series, Warm Bodies might just be the light-hearted escapism you need. 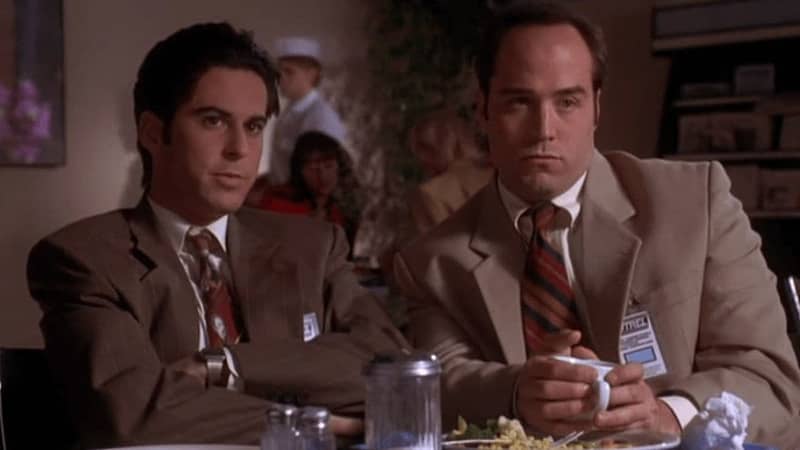 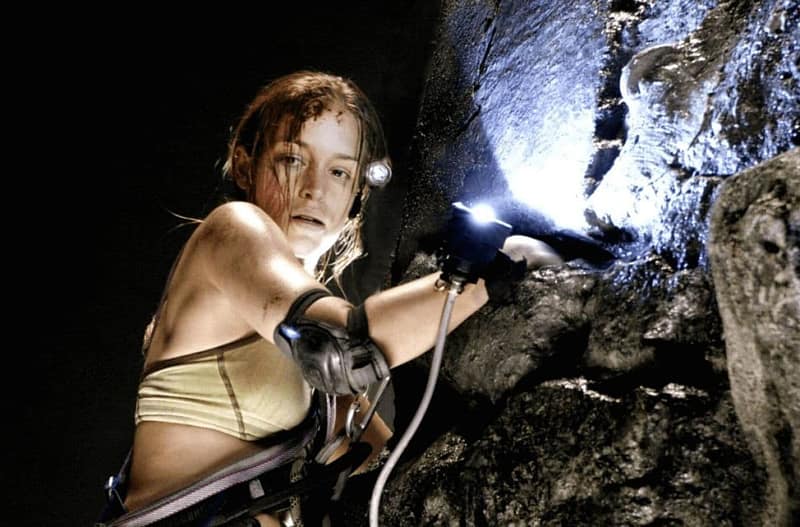 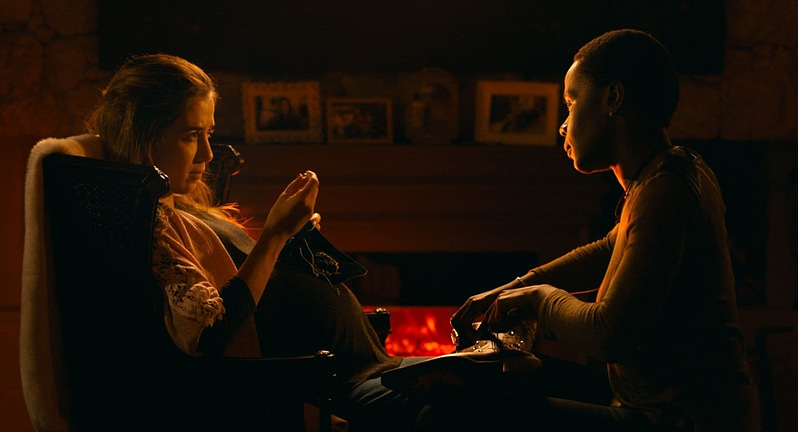