As you may have read in my latest monthly wrap-up, I was not at all impressed with V/H/S. However, I thought it would be good to expand on just how much I disliked this film. Considering that I saw a lot of chatter about this film when its sequels were being released, I was expecting more from the original film in the series. Now if you have been reading my site, you know I am not the greatest fan of found-footage films, so it usually requires me to believe it might have potential before I even consider watching something from that genre. But unfortunately I did not do my usual research before viewing this, so more fool me.

Full disclosure: I did not watch the entirety of V/H/S. But I think that’s an indication of the quality of this film as I could probably count on one hand the number of movies I have switched off before the end. I watched 4 of the individual shorts out of the total 6, so I did see a large portion of the film.

V/H/S is an anthology found-footage horror. It starts with a group of guys who are filming their various criminal acts, starting with vandalism- then moving onto burglary and sexual assault. Soon after one of the gang tells them they can make a lot of money, if they do a job for a third party to burgle a desolate house and acquire a rare tape. With little information as to which tape, they find an endless supply of cryptic footage, each video stranger than the last.

Possibly the greatest problem with V/H/S, in just in terms of storytelling is the poor character development. A lot of the male characters are fraught with entitlement and lack any depth. They are often mocking or complaining about female characters, who are given very little agency than as props to the male characters. Due to their obnoxiousness, you would expect that the gruesome deaths would be the ultimate pay-off, however that turns out to not be the case. You are more wishing that any screen time would move beyond them, so you are somewhat relieved when a new story starts only to find, it is the same exact type of characters in a seemingly different set of circumstances.

That’s not to mention the severe amount of sexual violence that all the male characters are involved in. At the beginning of V/H/S, we have their act on a female stranger, where they forcibly remove her top to film it. This isn’t the last of it unfortunately. We have secret filming women without consent, talks of upskirting, and domestic violence. That’s the more extreme stuff, but we also have a lot of pressuring women into sexual acts, which can be upsetting for a lot of viewers. I feel like this type of content is just going to alienate a lot of female viewers, due to the almost glorification of it. To be clear, I have watched films like The Hills Have Eyes and The Nightingale, which both have extreme and disturbing sexual violence scenes. But it is the ways it is treated in V/H/S, that is most bothersome to me.

Regardless of that, I found the story to be all over the place. The primary story of V/H/S burgling a house to find a rare tape, in which they find other disturbing tapes and this is how they are all connected. I mean talk about hanging the plot on a shoestring. Though I never made it to the end, it seems like there isn’t much that connects any of these stories. In fact, they don’t even try to bring it all together at the end. That wouldn’t be so bad, if the individual stories were interesting enough on their own. But there is no substance to them, it is just people go to a place and random weird things start to happen. I could maybe forgive it, if it was actually scary, but they fail to achieve any worthwhile jump scares.

Unlike other found-footage films, that have managed to harness a sense of dread like The Blair Witch Project or Paranormal Activity, V/H/S is a muddle of tiresome and boring segments, that are more on the level of a school project than a proper release. Clearly this was meant to be a showcase for their skill in writing and directing, which it has done for some evidently. But personally, I am not sure how. I did really want to like this, as it features a lot of people that have worked on other films that I have praised such as “Ready or Not”, “The Guest”, “You’re Next” and “The Ritual”.

V/H/S is a poorly executed and problematic found-footage horror film, that lacks the horror to put it up there with more of the acclaimed movies of this sub-genre. 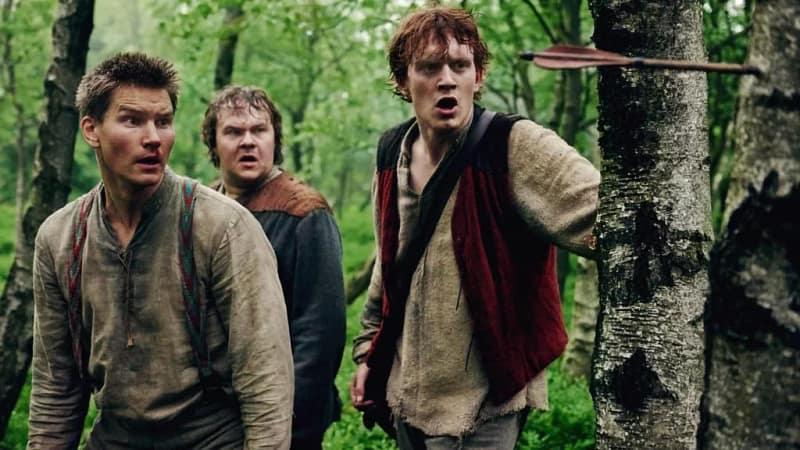 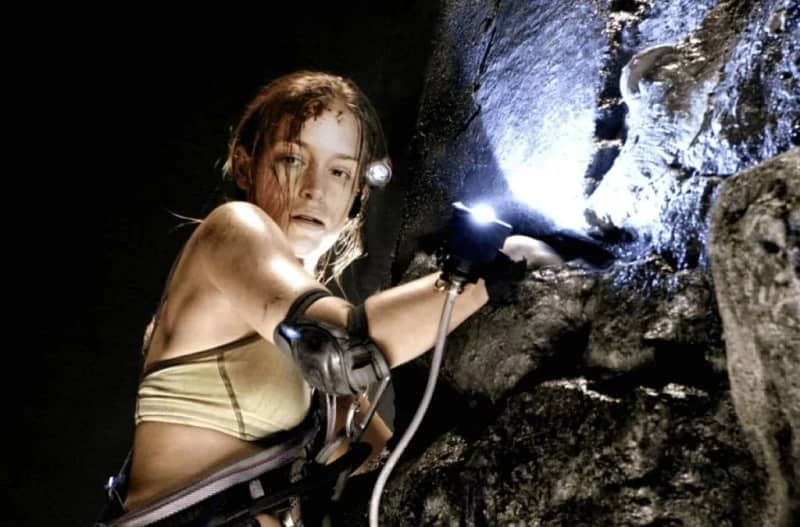