This is not a strict remake of the previous Invisible Man movies, as the plot and main character’s motivations are quite different.

The Invisible Man’s story follows a woman, Cecilia, who escapes her wealthy abusive partner, and then finds out he has killed himself. But then strange and mysterious events start happening, and she believes her ex is still stalking her.

This movie is definitely creepy. In fact, it is probably mine and every other woman’s worse nightmare, being stalked by an ex with no one believing you. Elizabeth Moss does a great job of portraying the abuse victim. You can really feel Cecilia’s terror especially when she first tries to escape her abuser. I was a bit scared for her and of her ex in that initial scene. Especially because of the lengths she had to go to, to avoid the intrusive tech that he had set up around the house.

I would liken The Invisible Man a bit to “The Hollow Man” in its themes but with a different tone, as this was more about control over a person than power or sexual assault. And if you have any triggers about gaslighting, this is definitely not the horror film for you.

But where I felt The Invisible Man lets itself down is that it does not focus on Cecilia’s struggle to believe in herself. We do not know how long she has been with this abusive man, but I feel like when the strange things start happening – she wouldn’t have been so sure of herself from the start. Also, I think it would have been more interesting to keep the audience guessing for a while, so you aren’t sure if what she is saying is the truth. Instead, we have the struggle to get other people to believe her, and she ends up isolated yet again and being held against her will in a psych ward.

But the atmosphere in The Invisible Man is great in keeping you on tenterhooks. The shots of open spaces from interesting and wide angles, makes you think the attacks are going to come from anywhere and everywhere. And it really drives home the idea that nowhere is safe when someone is invisible.

The scenes in the house up in the attic and in the psych ward where he attacks her are pretty intense and scary. It reminded me a bit of “Terminator 2” in the psych ward as no one believed Sarah Connor either. However, I wish they had focused a bit longer on this segment of the film, as there were a lot more potential scares, that they could have squeezed out of it.

I have to say I wasn’t as impressed by the ending of The Invisible Man, as other viewers and critics seem to be. I felt that it would have been better and more profound if she has raised herself above her stalker ex’s tactics. Also, it wasn’t that much of a surprise ending either, as you could see it coming from the very beginning of the movie. And in typical Hollywood fashion, they seem to always be thinking of making things in a franchise, which end up cheapening the ending for me.

But it is worth a watch, and the story does keep you engaged throughout. The Invisible Man is one of the better films I’ve seen recently. And I was left a bit creeped out at the end, so I thoroughly recommend it. 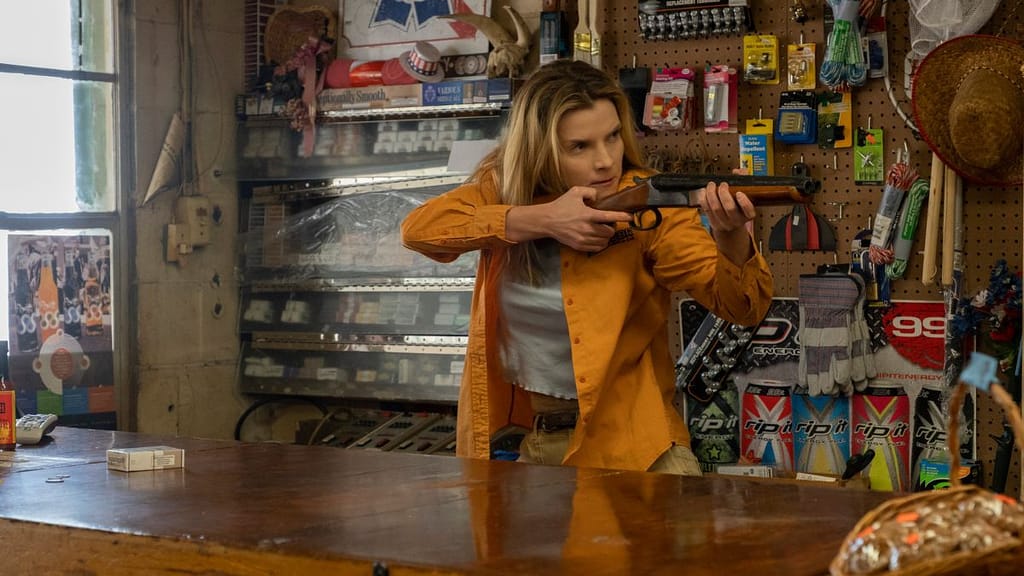 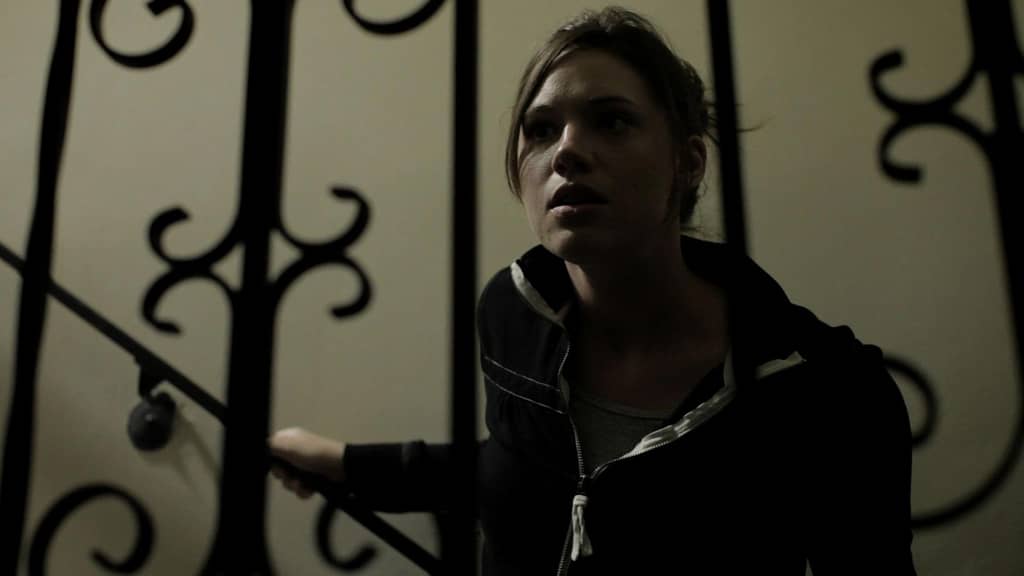