Synchronic had an interesting idea, but unfortunately does not live up to its promise. The ending, supposed to be a grand sacrifice, unfortunately falls a bit flat and sucks out some of the impact of the film. For something that has this fictional drug as part of its story, I was disappointed that was how it panned out, being pretty much a routine drama.

Synchronic follows two paramedics, Steve and Dennis, played by Anthony Mackie and Jamie Dornan respectively, whose city is being ravaged by a designer drug that has unusual and otherworldly effects, that are causing a number of disappearances and deaths. Their world is turned upside down when one of their family members goes missing.

I really enjoyed the first half of Synchronic, though it seemed to take its time getting to the main mystery. There was a good amount of suspense to sustain it, however they possibly could have done without character building quite so much, which is not something I usually say. It began to feel more like one of those dramas where nothing ever happens, but with their profession, those scenes are interspersed with gruesome deaths that hint at a deeper story.

All of this aside, it is the science fiction part of Synchronic that is the most compelling aspect of the story. When Steve realizes that something is amiss with this new designer drug and starts to perform repeating experiments, the resulting effects are the most fascinating part of this film. I wish that they had explored more of this, rather than focusing on the disappearance of the teenage daughter as the crux of the film. It had some really exciting potential but went down a very banal route, which we have seen in so many other films.

Also, the juxtaposition of the past and the present that Steve finds himself in, which is constantly referenced throughout, would have added important nuance to this film. But Synchronic instead uses it to add an action and intensification to the limited time Steve has, which leads to no self-reflection from the protagonist and even less for the story. What could have developed into a poignant moment, is just left in the dust. It is like they were too scared to go that far, and that hesitancy is present throughout this film.

However, it was not only the tepid story that lets Synchronic down, but also the characters. Throughout they intersperse the sci-fi with scenes of everyday life, which would have been an interesting contrast, but there is nothing substantial or impacting to what they showed.

Dennis, the father of the missing teenage daughter, is constantly complaining about his life. It is as if he cannot tolerate his wife and his kids, always dreaming of more exciting pursuits, which is a pretty cliché character. We needed a less superficial character to really feel the impact of this crisis. Sadly when the daughter goes missing, there is no emotional connection there from Dennis for the audience to hang onto.

On the other side, the daughter is barely there before she goes missing. Apart from being a normal moody teenager, we never get anything to make us want her to be found. They hint at some trouble she may be experiencing during her brief conversation with Steve. But everyone apart from the mother seems too self-involved to give anyone else the time of day. Frankly, I was more concerned with the dog than the daughter which is really saying something about this film.

In fact, it seems that Steve is the most concerned with her disappearance, which leads him to his dangerous experiments. But then that is ruined, as it seems mostly that it is his limited time on this earth that is compelling him to give this Synchronic drug a go, as much as searching for the daughter. It seems as if they add this terminal illness into the mix to give Steve a reason to put himself in jeopardy, then never go anywhere with it. Just like the contrast of the past and the present, this could have given the character an interesting point of view they could have explored.

Perhaps if they hadn’t tried to combine the everyday drama with a sci-fi sub-plot, Synchronic may have worked better. But it just feels as if there is a contest between the two and unfortunately neither story wins out. 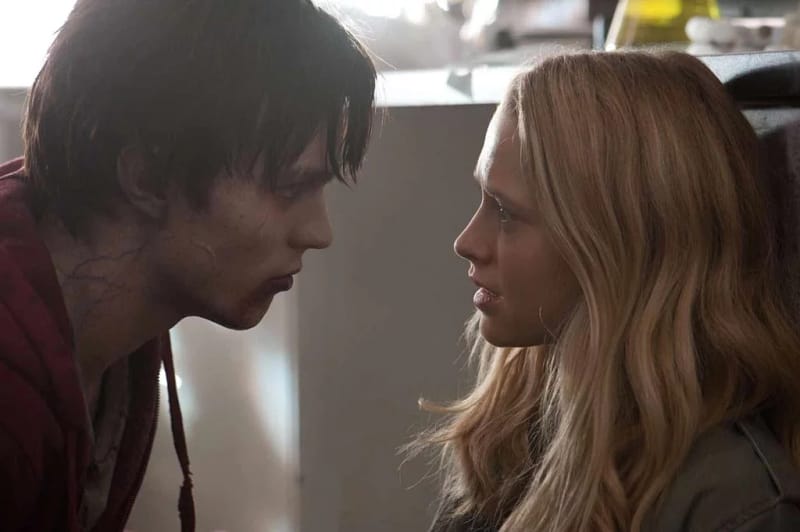 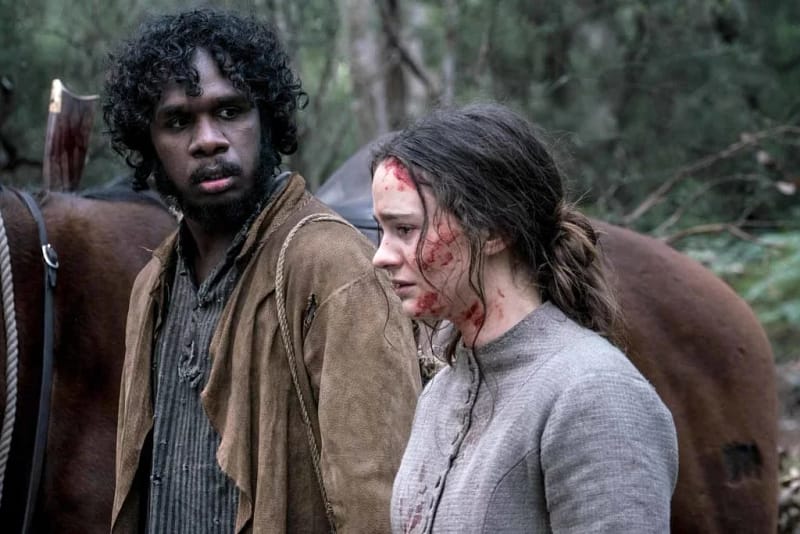