Unlike most movies that lose the plot at the end, Infini differs in that it has a noticeable lull in the middle that slows down any momentum it had built, but then manages to fight its way through to a fairly competent ending. It is a low budget endeavour as well as the first feature film (director and writer) credit for both Brian Cachia and Shane Abbess, so I can’t judge it as harshly as some of the Hollywood blockbusters. With sci-fi in a lull, this is perhaps one of the better sci-fi movies that has come out in recent years, aside from a few outliers.

Infini starts off with an emergency that locks down a mining station on O.I. Infini. They soon find, after sending in an emergency team, that those visiting the station soon become violently enraged, posing a dangerous threat to others.

However, they can’t simply abandon the facility, as there is a payload that threatens to destroy Earth that has been programmed by a deranged survivor at the station. The only survivor to have retained his sanity is Whit Carmichal, who is tasked by the newest evacuation team with stopping this payload. However, the aforementioned deranged survivor has some other plans in store for them.

One of the main things that they make a big fuss about in the beginning of the film is the “slipstream technology” that is meant to enable instant teleportation. However, after making a point of introducing this tech, they never really go with that, which I found to be a bit disappointing, as the way they spoke about it made it seem more integral than it turned out to be. Though I found what they later did with this plot device quite compelling, I wouldn’t say it was perfect. It had an interesting premise, that they explored well enough, but I couldn’t help but feel let down by it. The resolution of this film just felt pretty uninspired and cheesy if you think about it too hard.

However, there were a lot of good points to Infini. I was quite impressed with the acting, especially when insanity starts to set in. Not only were the actors competent at performing, but unlike a lot of low budget sci-fi, the dialogue was good. Apart from the lacklustre middle, the pace of the action and dialogue kept the momentum up fairly well the rest of the time. Whit, who is the main character in Infini, was probably the most interesting character, as most of the other characters weren’t really given time to develop substance to their character arc before the shit hits the fan. Seeing his struggle to maintain his sanity and to stop the payload whilst being stalked by the rest of the crew is a tense and thrilling journey.

There were a few moments that felt like they dragged on a bit. The flashbacks between Whit and his wife seemed pretty forced and could have been done with a more subtle approach. And while seeing the descent into madness was interesting, they also let this drag on for too long. Incoherent monologues from mad men were effective but could have been a lot shorter. They lacked punch, which they could have had if these parts had been scripted a bit more tightly. You really get the point after the first minute, the rest seems like a lot of fluff to run down the clock. It would have been more effective to show the madness through action, rather than messy dialogue.

Thankfully, it picks up the pace and when it does, the stakes for the remaining crew members are really high. In some ways, this seems like a mash-up between Event Horizon and The Thing. There is a sense of utter futility in all of their actions, very reminiscent of the atmosphere of The Thing when paranoia sets in. Except in Infini, their actions, motivations, thoughts and so on are not controlled by them any more. Unlike The Thing, however, which arguably had an ambiguous ending, but a satisfying one, I felt a bit cheated by Infini. Like all ambiguous endings, there can be at least two interpretations, but I am not sure if I would be satisfied with any.

It’s not so much the ending but also the preceding events when Whit finally figures things out. There is almost a sanctimonious tone to it, that is off-putting. But maybe I shouldn’t be surprised since there are quite a few references to family throughout.

In some ways, I wish they hadn’t gone with such a light touch at the end. The rest of the film had quite a moderate impact, so it felt like going out with a whimper finishing it like that. Although Whit is an interesting figure to watch, he is not a strong character, as he never really takes charge of the situation in a substantial way. And with a weak script in parts, we really needed a much stronger character to smooth over those cracks. Unfortunately with that being the case, Infini just did not develop the gravitas needed to pull off that ending.

Regardless, with a dearth of good sci-fi, I would recommend seeing Infini for yourself. The journey of the story is just as enjoyable, even if it is ultimately flawed. 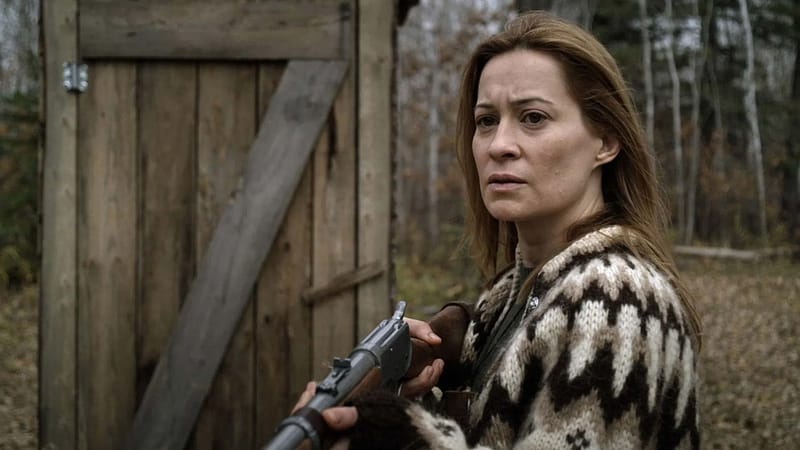 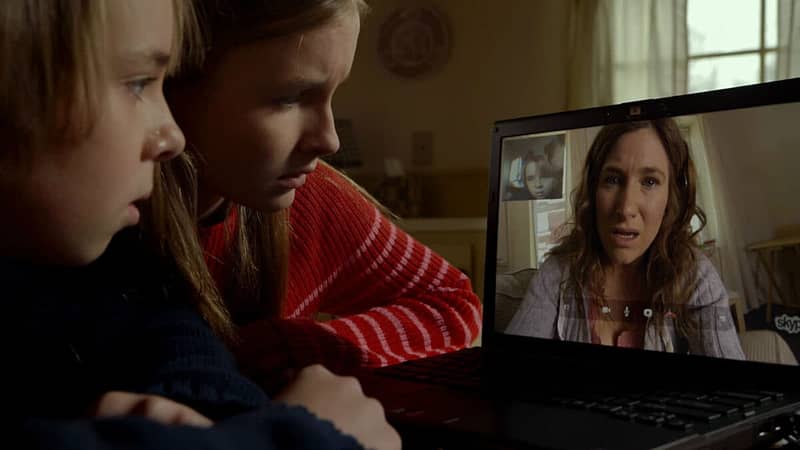 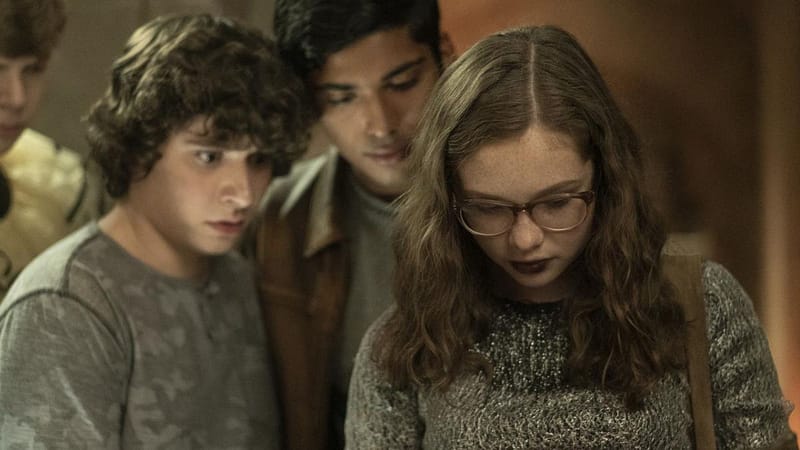