Mike Flanagan in recent years has come to be known as a force to be reckoned with in the horror world. But just like every person in the film world, he started off just finding his feet.

Absentia is not his greatest work, but it does show the potential that was brewing in him. You can clearly see the themes that are present in his more successful and more popular work. We have the tortured family dynamics, supernatural elements and an intensity that flows through the movie.

Absentia can be creepy at times and does present some interesting themes, but it could not overcome its small financial budget. If I would compare it to anything, it does have the mood and feeling of The Empty Man, albeit without the cult elements.

Absentia follows Tricia whose husband, Daniel, has been missing for several years. As the time comes to officially declare him as dead, her sister Callie moves into her house to support her. As Tricia is sorting through the paperwork, she starts to dream horrifying visions of her missing husband that leave her shaken. Thinking they are a reaction to finally declaring him dead, she ignores them.

Meanwhile, her sister Callie becomes intrigued by a tunnel near their house, where she meets a distraught and apparently homeless person. Soon, after seeing that man, strange occurrences start to happen. Perplexed by this, she starts to link this tunnel with several disappearances that have occurred over the years. She starts to suspect there may be something more sinister surrounding Daniel’s death and it may not be entirely ‘natural’.

The first thing that impressed me that a lot of independent films neglect, is the acting of the two main leads in this was competent. Both Katie Parker and Courtney Bell did not wow me with their performance, but I was never taken out of the movie by them either. The chemistry between them was spot on that you could really see them as sisters in this. They managed to get the quiet discontent along with family love balanced perfectly to make their relationship seem real.

This is also a running theme throughout Absentia. Even though the budget is small, Flanagan uses everyday elements to enhance the feeling of dread. Tunnels are naturally pretty creepy, so even before the supernatural elements start happening, you are already on edge. It is a place of darkness that brings up your childhood fears, but also your present-day fears. What could be lurking in the dark, strangers or evil monsters?

Then we have the house, where the ghost of Daniel seems to haunt the place. Trisha’s reluctance to pack up their former life leaves remnants of him everywhere. Then when she starts to see him, you aren’t quite sure if it is immense guilt or something more sinister. The effects are not spellbinding, but it is enough to make you jump out of your skin a bit.

There is a lot done even with the limited special effects. It is far above other independent films. There is almost a Lovecraftian vibe to every haunted scene, that make you wonder what evil lurks near that tunnel. It also has a sense of Clive Barker’s work in it, but it never really goes far enough, leaving you always wanting something more explosive to happen. Absentia is never boring, but it does feel a bit too restrained in its approach. This can make some sections feel a bit slow, leading the tension to feel slack in places.

One of the things that I wish had been explored further was the folklore that was connected to several missing persons over the years. It is briefly mentioned by Callie, but we don’t get to see the process. I wanted to see her slowly realize that something was sinister, rather than it be dropped in there. Expanding the folklore may have helped to establish the mystery and dread further. Instead, it seemed like an off the cuff way to provide some explanation for the mysterious ongoings, that seemed very light on details.

The ending of Absentia is final but also leaves a lot of questions unanswered. We have the musings of the policemen wondering what could have happened. That seemed a bit jerky in acting, with a lot of the plausible explanations seeming unbelievable. I think the finality of the police just giving up so quickly is disconcerting. However, the final scene is definitely spooky as it circles back to the tunnel, which had the most compelling scenes. In a way, the ending reminded me of a lot of the ghost hauntings you see in world cinema, especially Asian cinema.

Absentia won’t blow your mind in originality, but it is a perfectly serviceable horror mystery that will make you wonder what could have been if it had had a larger budget. If you are a fan of Mike Flanagan, this is definitely worth a watch, but it is not a genre breaker. 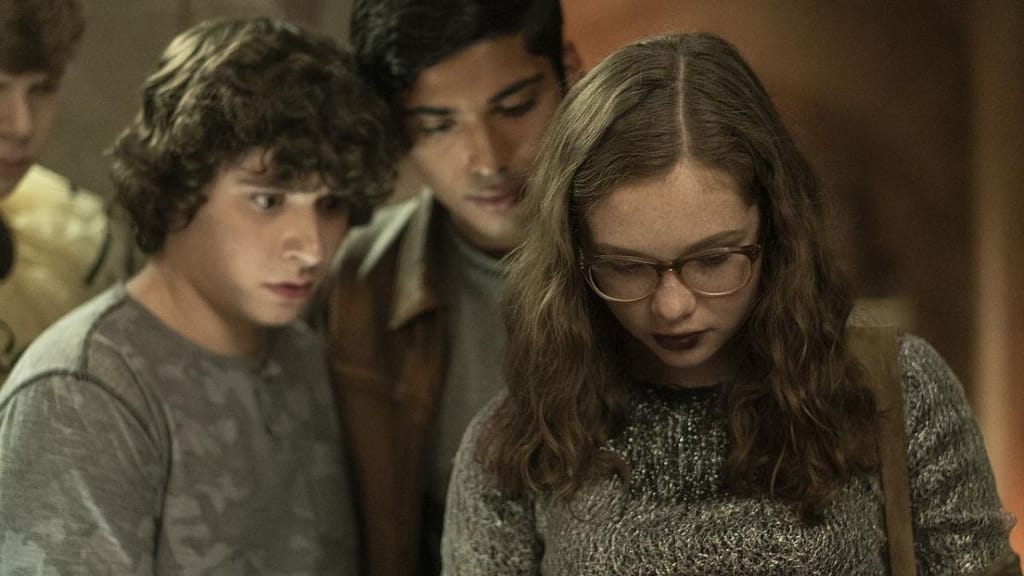 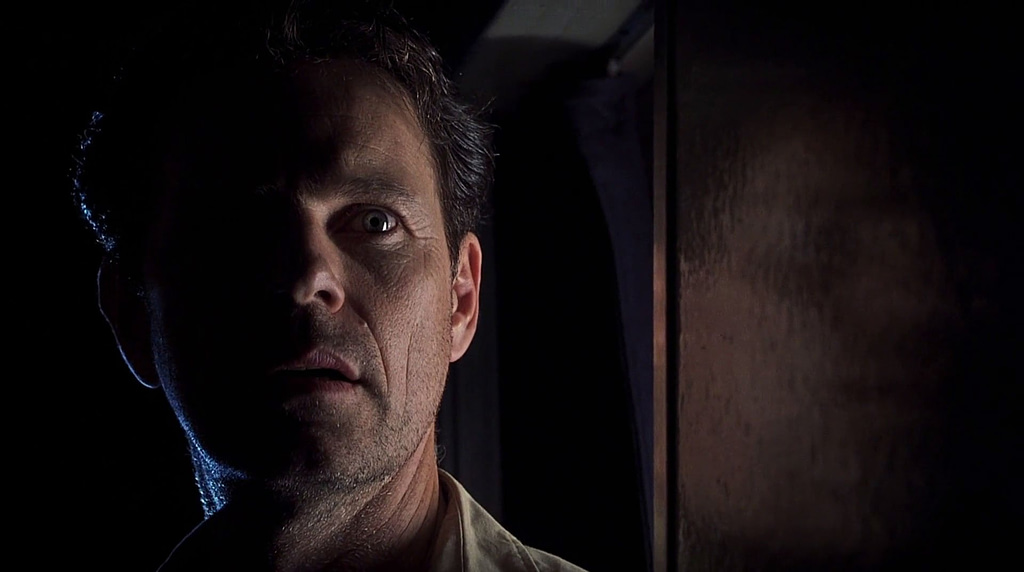